Life Hacks: 5 Tips on How to Get a Swedish Phone Number (trust me, you’re gonna need it)

I wish someone had told me that before I got here.

I could go on and on for the reasons why you need a Swedish number… banking, using BankID (which is not just for banking ironically, literally you use it for everything), Swish, for emergencies, food ordering services… As a non-EU citizen without a Swedish number, life will be unnecessarily hard. So just trust me when I say you want one. And so since I had no one telling me how to do all of this, I am going to be the person telling YOU how do all of this. So I created this guide outlining the easiest and most affordable way to get a Swedish number.

Tip #1: Bring an unlocked smartphone (or get prepared to buy an expensive one in Sweden)

So I showed up in Sweden with my American iPhone and my American number feeling like I would get by by just using wifi messaging services to chat and stay in touch with people. And then I realized quickly that my plan was fatally flawed, and I would in fact need a Swedish number. It became even more complicated because my American phone was LOCKED, which means I would be unable to use another SIM card until it was unlocked…

So it became this whole event of having to talk to my service provider back home, pay a bunch of money so my phone would be unlocked. However, this option was still much cheaper than buying a smartphone in Sweden (at least of the options I knew of at the time.) SO Im rambling now, but the moral of the story is save yourself a lot of time and hassle and bring with you an already unlocked smartphone, so you won’t have to do it like this guy…

Tip #2: Find your nearest Pressbyrån (or another convenient store)

In Sweden, Pressbyråns are a chain convenient store that you will find across the country. I’m a big fan and frequent them often. If you want my snack recommendations, my go to is the wasbai flavored cashews and a Froosh. I also am a big fan of their hot dogs. Yes. I said it, their hot dogs. I would never buy a hot dog at a convenient store in the States, but I’ll shamelessly buy a Diablo Dog, or maybe even two, from my local Pressbyrån. They are cheap and delicious, and because we are in Sweden, they even have a veggie dog option too for you veg heads out there that I have been told aren’t all that bad.

The point is, besides their delicious snacks, Pressbyråns also sell SIM cards. I found this out by a chance encounter with an American couple I met at the migration agency who told me so. This means that you can go there to buy your SIM card and thus, get your Swedish number. They really are a one-stop-shop. Although there are other places that also sell SIM cards, because Pressbyrån is so well-known and there are so many across Sweden, this is where I decided to get mine. And because of that , I can give it my digital ambassador stamp of approval…

Oh yes, worth so much, I know.

Tip #3: After you buy a Diablo Dog, buy a Comviq SIM card

So you’re in Pressbyrån and you bought and ate not one but two Diablo Dogs. You realize they are actually spicy (which is rare in Sweden) and you’re excited about that. Now that you are full, you are ready to buy a SIM card. But which one?

It should be Comviq. Why you ask? Well, let me tell you.

Comviq is a pre-paid and post-paid phone service that was created in 2009 to create alternative cell phone service options. And boy do they have options. Obviously we students all have different wants and needs when it comes to our cellular services, but the range of options available should satisfy most student cravings. You want monthly? They got that. You want a lot of data? Yep, also an option. You don’t need that much data? Weird, but okay, they have that too. You prefer a plan? Yep, sure do! AND not only do they have so many options, they make it so easy to get and to maintain.

(Alright, I should say that there are other options and other options that could work for you too. This is just my perspective, but it has worked so well for me, I can feel confident that this option would work well for you, too.)

Tip #4: Figure out what plan works best for you

So you ate your snacks, you bought your SIM card, you put it in your phone, you read the directions (or asked the kind counter clerk to help), you set it up and it’s ready to go. But now you need to actually buy some data. But like I said, there are so many options. How do you choose?

Well, let me just tell you what I do and what I have continued to do every month since August 2019. I buy 5G of Fastpris data for 145 SEK each month (which is around $16 USD a month.) This also includes unlimited calls and texts. Because I try to use WiFi as much as I can, so I have found, usually, 5G is enough. However if it is not enough and you run out of data, you can ALWAYS buy more. Which I have also done from time-to-time.

However, if you want a plan, that is also an option. There are perks to buying a plan because they offer student discounts which is super appealing. I even did this for awhile, but this was before I had a Swedish bank card. When I went to pay for my plan online, for whatever reason Comviq would not accept my American credit card. It ended up being a bit of a drama where Comviq couldn’t even tell me how I could pay for my plan which was mind boggling to me. Anyway, long story short I decided to go back to my monthly prepaid option, although it is a little more expensive, the ease of it made it worth it for me.

Tip #5: Download the Comviq app and start making unnecessary calls just because you can

Once you got your phone number and you bought your data plan, you are ready to rock-n-roll. Well, almost. To keep track of your data usage, download the Comviq app, make an account and register your number. If you decide to get plan opposed to a month-by-month service, you can also can manage it there.

CONGRATS! NOW, you are ready to be wild and free in Swedish society.

Now that you have your Swedish phone number, you are unstoppable. Try texting another Swede on their Swedish number (not in Whatsapp) just to see how it feels. Call a restaurant to order your food before you arrive … Call someone just to say “Hej”, you can do that now. Don’t you feel so powerful? You should. You took a big step to getting more assimilated to your new life in Sweden, but be careful to not let all this I-got-a-Swedish-phone-number power go to your head. There will be those people who did not read this blog and did not get this memo… we don’t want them to feel bad. In fact, be a friend and send them this link.There are enough Swedish phone numbers for everyone! 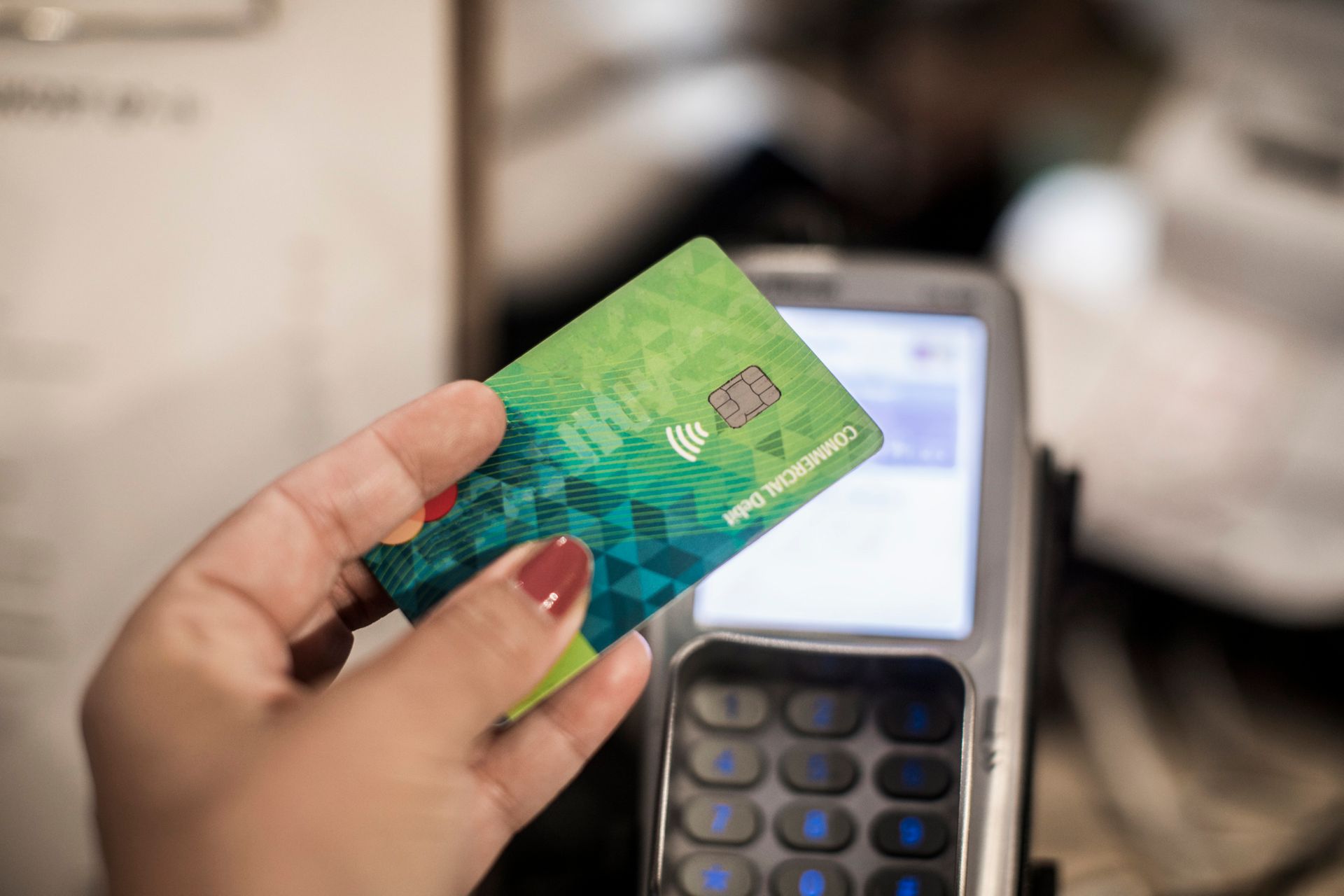 Life Hacks: How to Establish a Bank Account and Bank ID in Sweden 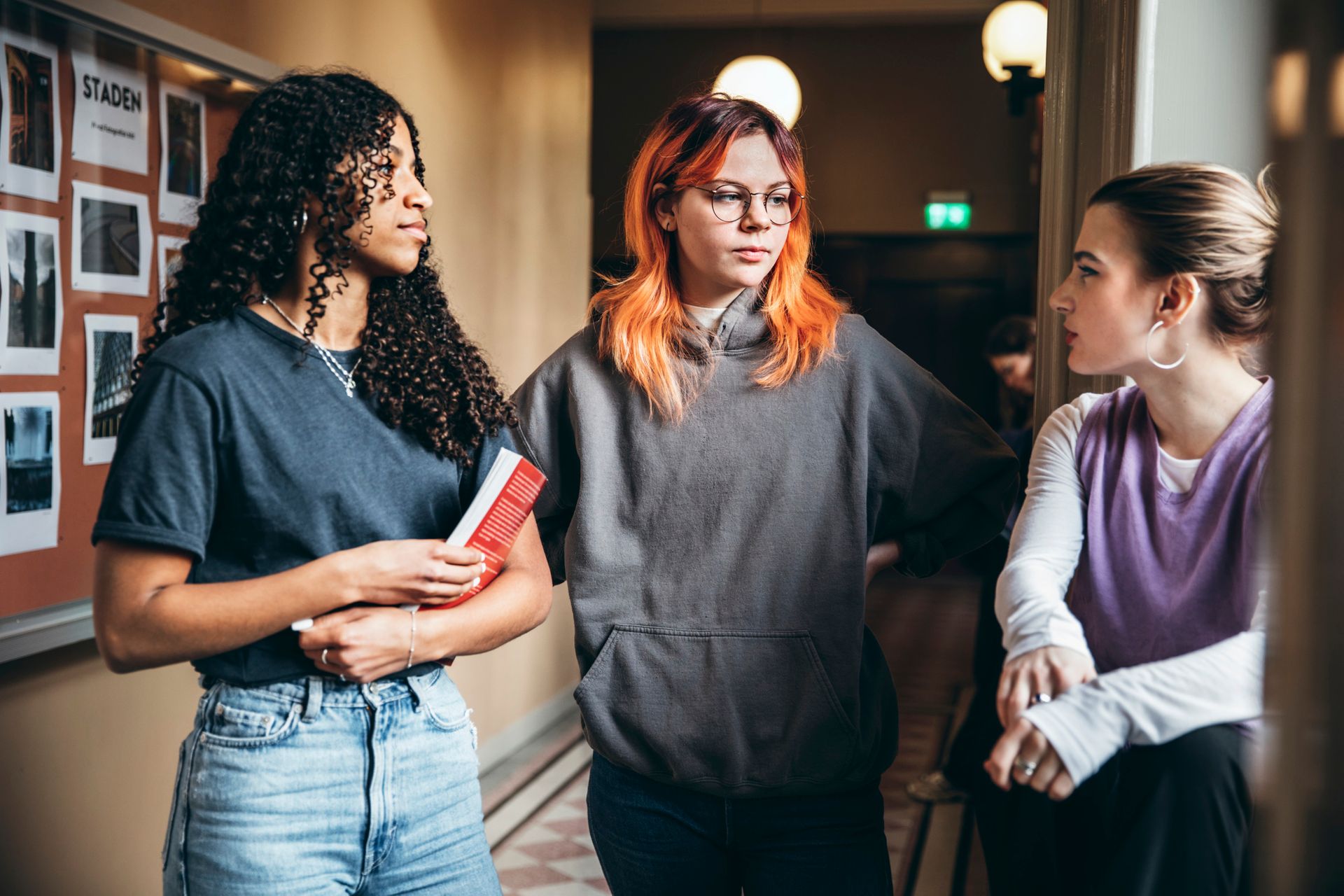 Life Hacks: 5 Tips on How to Secure Housing in Sweden