What the Heck is Valborg? 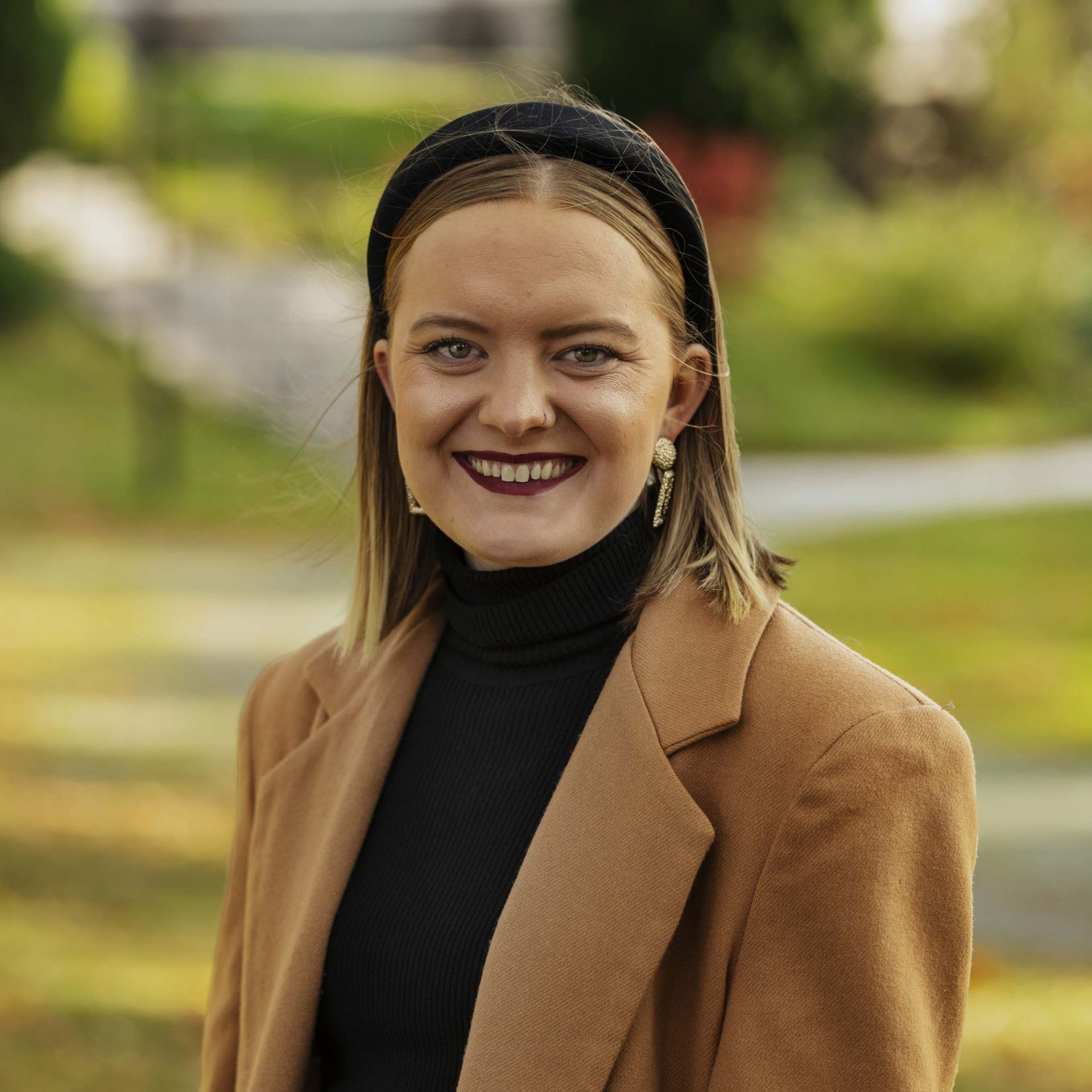 Sweden has a lot of incredibly unique holidays and traditions that might not be known to those living inside the country. One of these traditions is in the month of April and is called Walpurgis Night or known to Swedes as Valborg. So what the heck is this tradition and why do Swedes find it so special?

The Valborg holiday comes from Germany and was popularized in Sweden in the middle ages. A holy mother at a monastery named Saint Walpurga was named a saint on May 1st in the 1400s and since her declaration the day has been famous in Germany as Walpurgisnacht. The name, Walpurgis, inspired the Swedes to name the holiday, Valborg.

Back in the middle ages, the administrative year ended on April 30th which was a day of celebration by the merchants and craftsmen of the town with trick or treat, dancing and singing in preparation for the anticipated commemoration of spring.

Amidst farmers and peasants, this day was meaningful as this was when the yearly village meeting took place, when a new alderman was selected and food and drink such as eggs and schnapps were served. During this day farm animals were also let out to graze.

Since the early 1700s, bonfires were illuminated to keep predators away in addition to firing guns, shaking cowbells, and yelling or screaming. In some parts of Sweden, young individuals went through town singing May songs for food on Walpurgis Night.

Today, Valborg (short for Valborgsmässoafton) is celebrated on the last day of April and is a traditional spring festivity in Sweden. The festivity is an anticipation of summer as student exams are almost over and there are only a few more lectures before the semester ends.

Choral singing is very popular on Walpurgis Night and in many villages and neighborhoods, bonfires are lit at sunset. The bonfire gathers and attracts many people, keeping them warm in the chilly spring night. The bonfires are a public event rather than a small family occasion. Many organizations and local groups organize the celebrations to encourage community spirit in the town, city, village, or neighborhood.

Once the bonfire dies, many individuals move on to pubs or restaurants or to parties at friends’ places. Since the next day is a holiday, many Swedes party into the night.

Interested in participating in a Valborg celebration near you in Sweden? Here are some festivities in major Swedish cities: 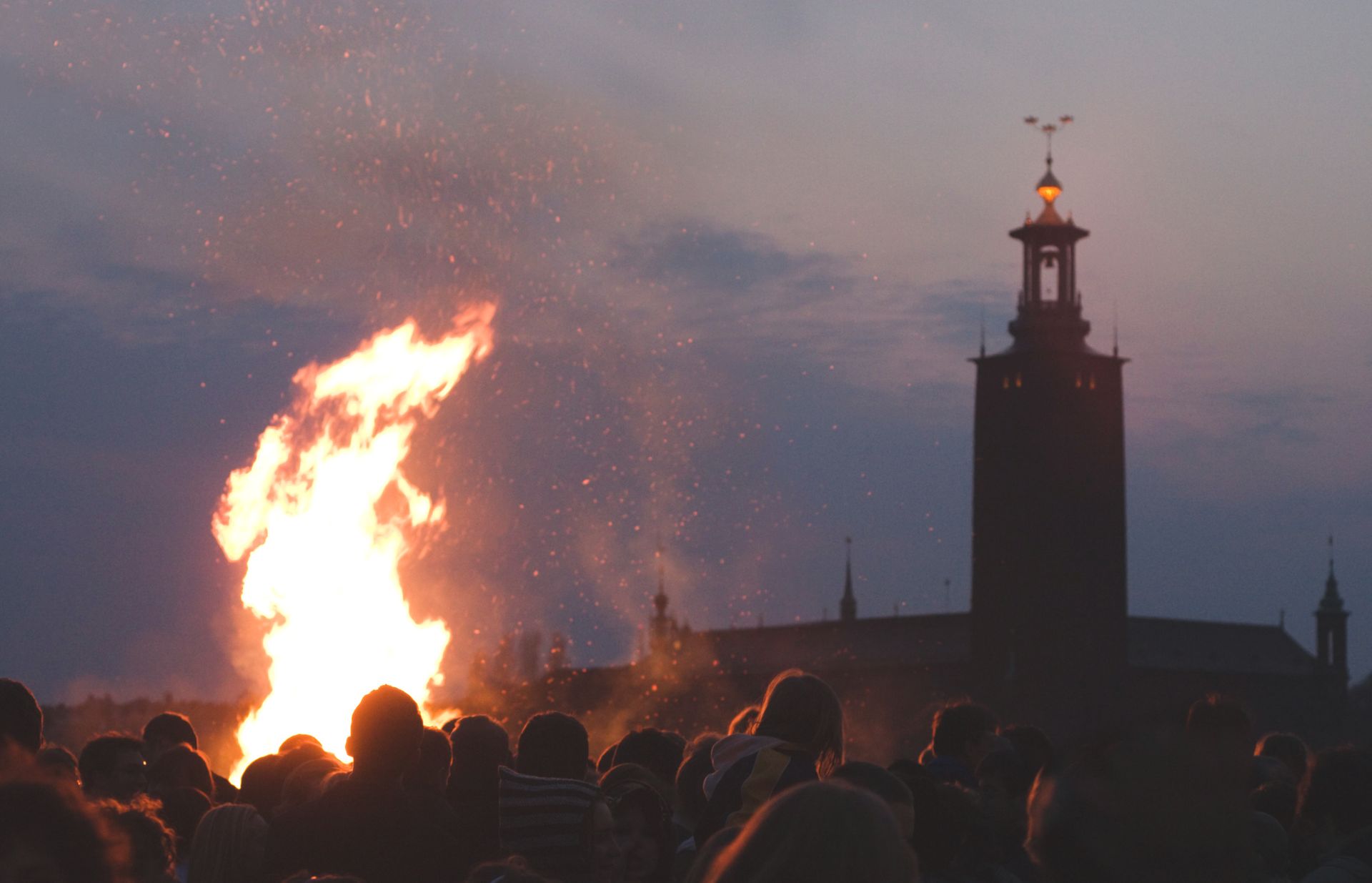 Do you know your Valborg terminology? 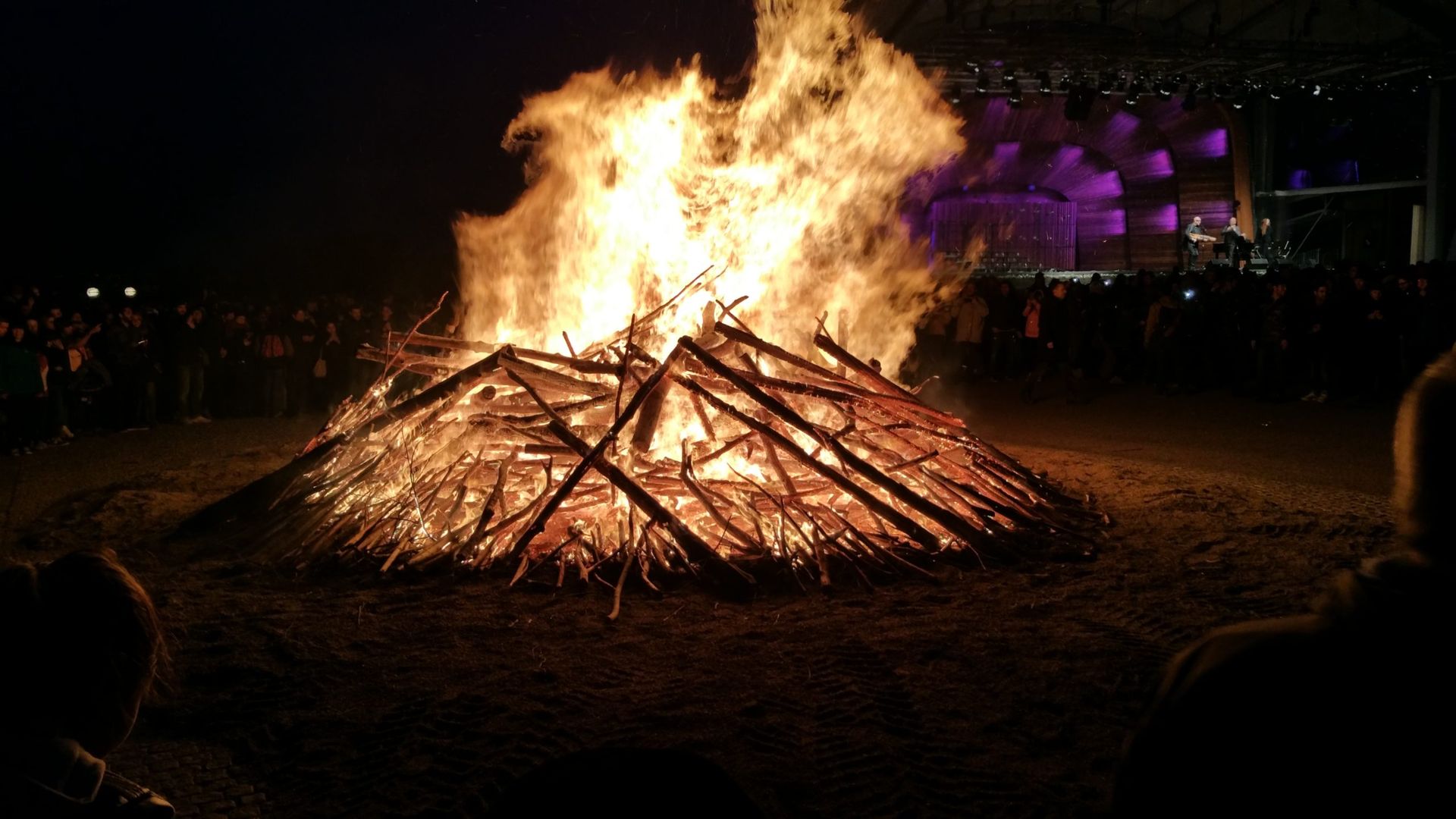