Sweden took me to: Edinburgh!

And I am from the UK anyway, but Sweden took me back there for 10 days this summer! In this blog post I’m gonna talk about how getting active in student life – and Student Nation life more specifically because I live in Uppsala – can take you places! Both on paper, and actually out there in the world, neat huh!

Why did I go to Edinburgh?

Back in the cold, dark month of January, I was elected by my nation, Östgöta Nation, to the position of Teatermästare (this translates to “Theatre Master” which, at the age of 24, is a BIG TITLE, but I will do my best). This means that for the duration of this calendar year, I am the director for the theatre productions which go on at the nation. (They also have a tradition in Swedish-language theatre called a “Spex”, which is different but entirely fun and wonderful, and if you’re in Lund or Uppsala definitely check them out! Incidentally, if you know Swedish or have Swedish-speaking friends, my Nation’s Spex division have auditions now! Anyway, I’m sidetracking). For the show which I put on in May, I decided to write the thing! Which was exciting and a joy. And I decided, along with my lovely cast, that we would take the show to the Edinburgh Fringe Festival in August – the biggest theatre festival in the world! Very! Exciting! To! Us! (And I hope others too).

How did the Nation help me/the play?

From the beginning, the Nation were super supportive. After I pitched the idea to them thoroughly, said that we would call our theatre group “Östgöta Nation Teater” by means of promoting the Nation and Uppsala abroad, they kindly agreed to pay the upfront registration fees for the Festival. This was so important to us, as often this can be a falling block for many start-up companies. We were really lucky that we had the Nation behind us who believed in the work that we were doing, and were there to help promote us from the beginning. We also applied to a group called Studiefrämjandet in Uppsala (who have divisions across Sweden), for funding based on the extra-curricular activity we were investing our time in. You register a “study circle” with them and, depending on how many hours you spend on the extra-curricular activity as a group every week, they can allocate you a little bit of money. This helped with getting props for our show in Edinburgh!

As the months went on (the process of Edinburgh began in around March), the Nation continued to be really generous with us not only in the initial financial backing they gave us, but also in the space in the nation. For the original play which we put on in Uppsala, we had wide access to room-rentals for rehearsals and for the performance, which we did in the beautiful Grand Hall. As part of our fundraising for other Edinburgh-related costs, we wanted to hold an Open Mic night. On my part, this was a bit last-minute organising, and the Nation were still really accommodating, and let us hold the night in their pub, Tages, with the “door” fee to come to the event being donated towards our fundraising efforts.

The cast for the play was made up of both Swedes and internationals, and to be a part of the play it’s not even required that you be a part of the Nation, which means access to this opportunity is wide-open (though, of course, being part of the Nation is favourable as after-rehearsal dinners and drinks was often a thing, and you need a Nation card to get in the pub). As a general point, getting involved in this part of Nation life has been probably the most rewarding thing I’ve gotten out of Uppsala. Not only did the Nation support the Edinburgh pursuit both logistically (in financial backing, ensuring we had Public Liability Insurance for Edinburgh, lots of administrative things like that), but they always promoted what we were doing, and gave me the creative freedom to put on the show that I wanted to. I had so much support from other Nation members (particular shouts outs to the Curators, Brian, Clément, Lotta, Simon, Dennis, Tim and Carin for amazing publicity/stage management/bartending) in putting this show on, as well as a fantastic, internationally diverse cast. For many of the cast, it was their first time acting, and their first time acting in English. To then be able to go on to take the play to Edinburgh and showcase what we had been doing was a dream!

When we were in Edinburgh itself, we went to Swedish-owned or themed venues to promote the play, and had a lot of support from them which was really touching. On the street, we flyered alongside other shows and ended up meeting other Swedes (!!) and people interested that our project was English-language but from Sweden. I think it gave us a unique selling-point too: people wondered why there was an English-language project coming out of Sweden. And that really is because the Nation have this space in their programme where they allow for the Theatre projects to be English-language – which they don’t have to do! I think it’s because there is such a large international population in Uppsala and Sweden more broadly, so they want to be able to accommodate to everyone.

All-in, it was such a wonderful experience! And if you’re interested in Nation-life, it’s not just positions like mine which are available. There are positions within their choirs, sports team, kitchen, bar – and if there is something you don’t see represented yet, the Nations are usually very accommodating to you starting what you want to! Without the Nation, I wouldn’t have been able to put my play on an international stage like Edinburgh, and learn all I did from the Festival. I think I speak on behalf of the cast when I say that the experience was extremely life-affirming and just all-round incredible – and it all started out on some cold winter evenings in our Student Nation!

What are you looking forward to getting involved with at your Student Nation in Lund or Uppsala, or at your Student Union at other universities in Sweden? Comment below! 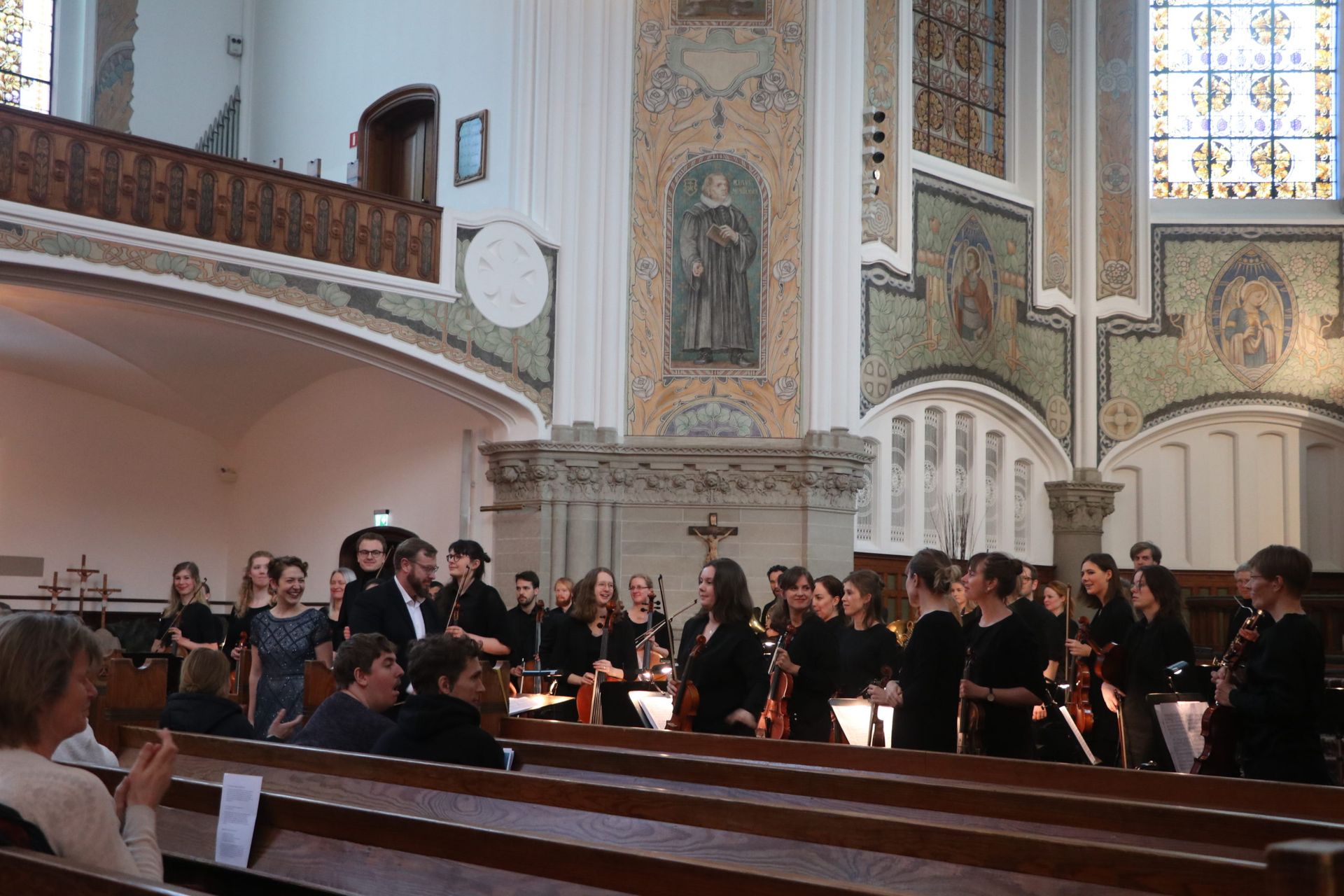 What are the Student Nations? 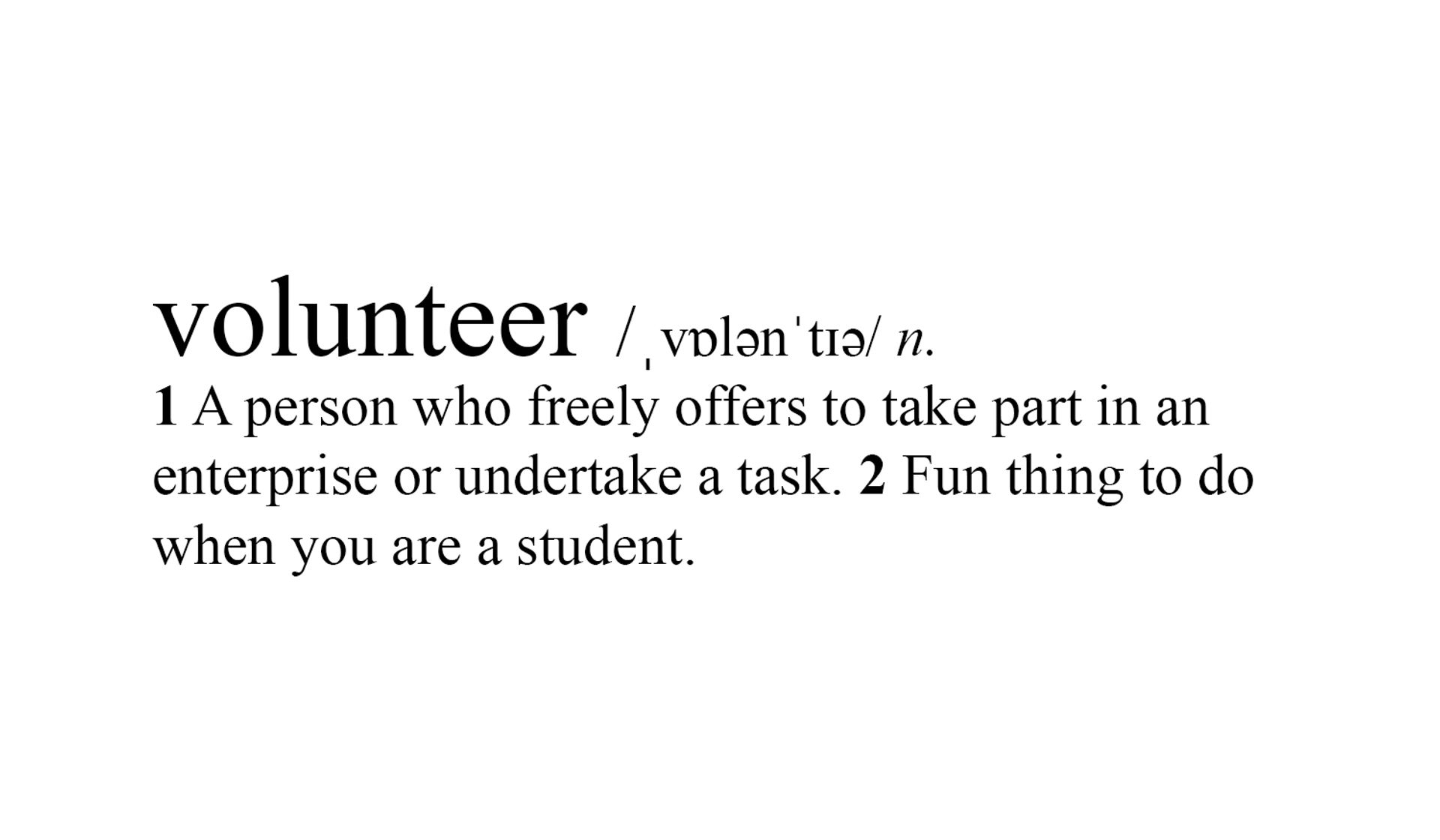