Mushroom Picking: Best thing to do in Sweden in Autumn

Sweden is covered by 53.1% forest. No matter where you go, you can easily find beautiful woods in Sweden. Monotonous trees endlessly lie in the forest make me feel somehow peaceful and cosy. There are a variety of plants living in the forest. And this definitely gives some more reason to go into the woods and enjoy Swedish nature. Typically, Swedish forests grow blueberries in summer and mushrooms in autumn.

How to pick mushroom in Sweden

First, I ride a bicycle to get to the forest. The most important thing when you pick up the mushrooms is to find places where no one else has visited yet. In the case of blueberries, the blueberries grow well everywhere. So there is plenty of my share left in the forest even in the main passing way. However, in the case of mushrooms, it is not so much easy to find the place where mushrooms are growing. The types of edible mushrooms are limited, and also it does not produce as much as blueberries. Therefore, finding the right place where no one has visited is the critical point of picking mushroom.

On my the way to the forest, I saw some people going back to their home after picking up mushroom. And their bicycle basket was filled with mushrooms. At that moment, I cannot stop myself feel kind excited and competitive at the same time. I was so worried what if they already have taken all MY mushrooms!

The name of this mushroom is Karl Johan which sounds like a typical Swedish name. Karl John is a mushroom that is widely distributed in the Northern Hemisphere across Europe, Asia, and North America. The fruit body has a large brown cap. There are a lot of mushrooms which really looks similar to Karl Johan, so it was tough to distinguish between Karl Johan and others. As I am not the expert who can tell the difference between each mushroom, I was not sure to pick up the brown mushrooms. But thanks to my friend who has been picked up mushroom for over 15 years, I could get confirmation which fungus is Karl Johan or not!

They are among the most popular wild mushrooms in Sweden. I’ve never seen this mushroom before I came to Sweden, but it turns out that this is so common in Sweden and with no doubt tasty as well. It looks unique and easy to distinguish from other mushrooms, so if you cannot believe on yourself with picking mushrooms, then Kantarell can be perfect for your starting target.

It looks similar, but it is two different mushrooms. Rödgul Trumpetsvamp is in the first photo, and Trattkantarell is on the below. The stem of the Rödgul Trumpetsvamp is a little fluorescent yellow and Trattkantarell looks darker. To be honest, I cannot really tell the difference that much. But yes it is two different spices and tasty at the same time.

There are so many kinds of fungi in the Swedish forests. Sadly poisonous mushrooms look so soft and beautiful, they grow in a variety of colours, making them very tempting to touch. But I resisted temptation and just took some photos of them. These are my collection of the mushrooms that I found in the forest!

Even though the topic of this post is the mushroom, I also want to introduce lingonberry briefly! During mushroom picking, I finally found Lingonberry! This is really typical wild berries grow in Sweden. People like to eat this as a jam with the meatballs. I had lingonberry jam several times but never seen the actual fruit. And I was so excited that I found the real lingon berry in the forest!

These are the mushrooms that I picked in the forest! I was so happy with all the mushrooms! No matter how many and what types of mushrooms they are, it was so precious to me as it was my first time of picking mushrooms, and had such a nice time enjoying nature in Sweden. 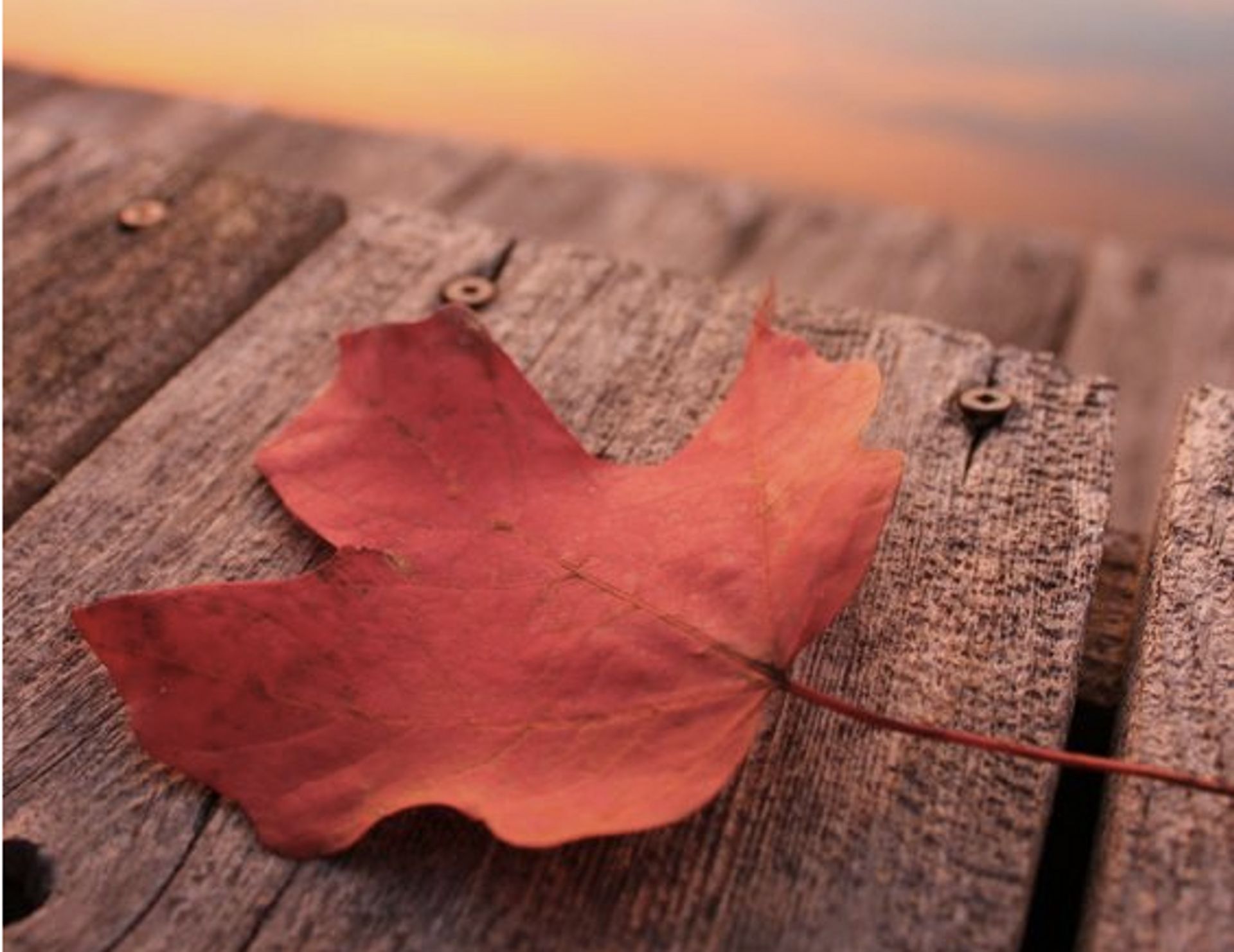