It is mushroom time! After almost a year of my mushroom picking post, now you should know what to do with the mushrooms. It is never too late to share the knowledge.

So summer is almost over. The newly admitted students will come to their universities which means new cities, new friends and a new culture. I would suggest you to try picking mushrooms in the forest nearby with a knowledgeable friend. Be it someone who studied/is studying mycology or someone who is experienced to be sure of the mushrooms type to be picked. Rule of thumb, if you are not sure whether the mushroom is edible or not, do not eat it!

In the picture above is the biggest mushroom I had ever encountered in my kitchen. My housemate was the one picked it up. Can you guess how much its weight is? It was 360 gram. Sadly, the stem contained some larvae so…less for us.

It is really important to clean the mushrooms before you cook them. You can brush the dirt off then cut the mushroom to check if it is clean from larvae or not. Some of the mushrooms that we picked were slimy so we have to (sort of) peel the slimy membrane and it was not a fun task.

Another thing that you should know is that often the mushrooms that we picked is not the same amount that we eat. Firstly, you pick a lot of them. Then you clean them and find out that most of them are bad, so you throw quite a lot of the mushrooms. After that when you cook them, they get shrink in size.

It was definitely sad to see all the mushrooms go to waste but everything happened for a reason. Because…

This mushroom dish was delicious! Thanks to my housemates who put all the effort to looked for the mushrooms, cleaned them and cooked them jättegott. If you will come to Sweden in the early autumn, I really suggest you join a mushroom picking event. 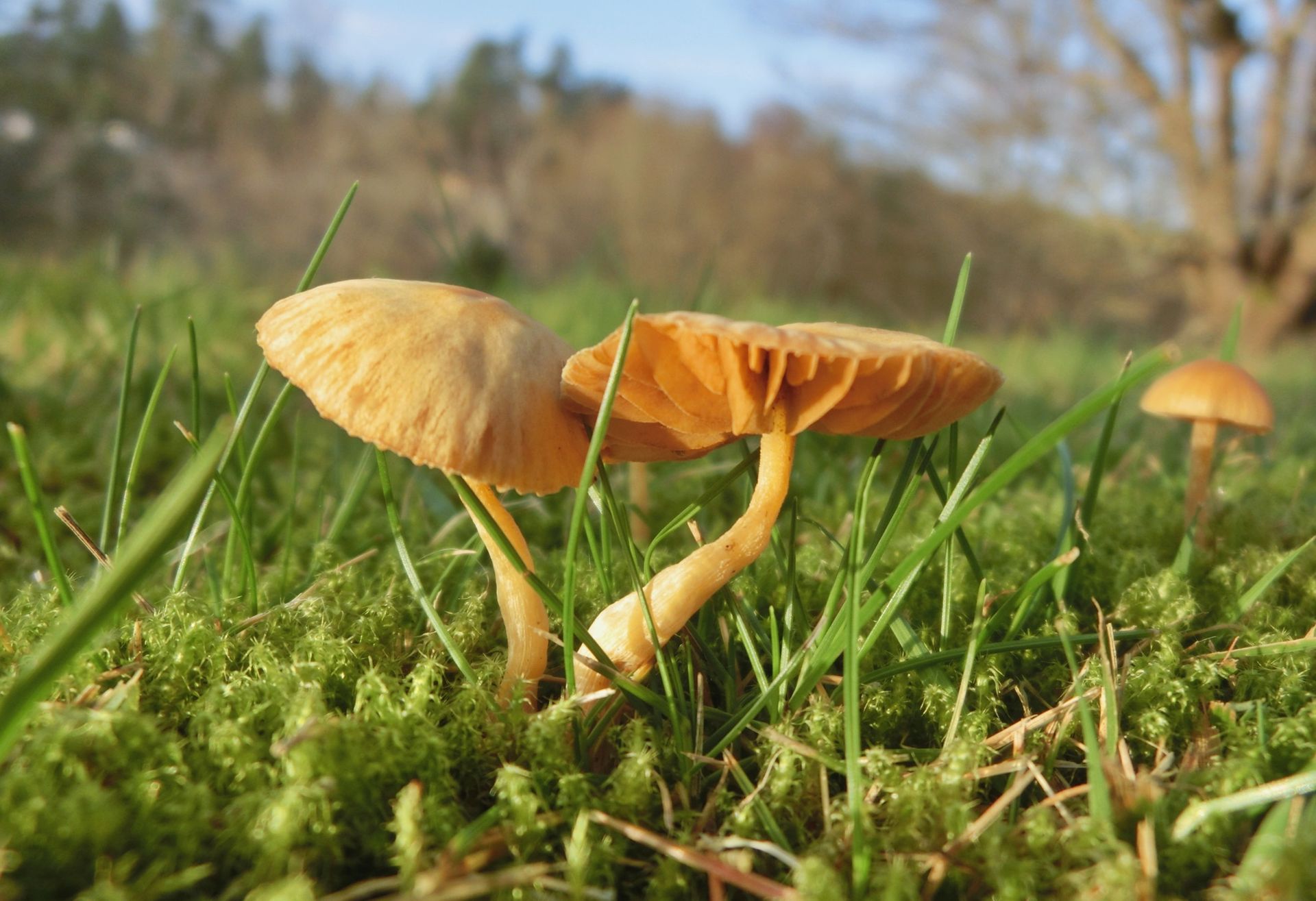