Sustainability, environmentalism, and recycling are a big deal in Sweden. Bicycles are a very popular way to get around in Swedish towns and cities. What do you get when you put these two together? Let’s find out!

You get Re:cycle! An event where these ideas are merged. Cykelköket and Chalmers Students for Sustainability organize about 300 second-hand bicycles that are gathered and made available to buy at very low prices! Recycle a bike, get it for cheap, and do your bit to be more environmentally friendly. Sounds great, right!

Roughly 300 bikes are made available to buy for 50 – 100 SEK each – a fraction of the price of a new bicycle. To get one, all you have to do is register for the event beforehand and pay the fee. On the day of the event you’ve given a token to redeem for a bike. After this, bikes are released in batches where groups of people are let into the bike area to choose a bike. First come, first served, so the earlier you queue, the nicer your bike is likelier to be.

Since the bikes are second hand, they’re not always in perfect condition. While everyone is picking and fixing their bikes, there’s an awesome vibe. Friendly, helpful people. Music from Svea Skivgarde. Pretty cool. There are generally three categories of bicycle – easy fix, medium fix, and hard fix. The easy fix bikes generally require little or no work – maybe changing a tyre. The medium fix bikes generally have multiple issues – perhaps a tyre and brakes that need work. Then there’s the hard fixes – these are pretty much only for intense bike enthusiasts who love putting in time to work on their bikes.

When I walked in to pick my bicycle, I was a little overwhelmed. There were so many bikes of different types, conditions, styles and with various features. Luckily, I got some help from a couple of friends and the volunteers at the event! One of the volunteers suggested a bike for me – a medium fix bike. It was beautiful classic style bike. A DBS Tourist with red/maroon frame, 3 gears (perfect for hilly Gothenburg), and everything worked! The front and back brakes were in good condition, gears worked, the chain was fine, the tyres had no punctures, it had working front and back lights. What’s the catch you may ask? I did say it was a medium fix bike.

Well… the problem was that it didn’t exactly have working handlebars. The stem, the part connecting the frame and the handlebars, was broken. As in, snapped in half kind of broken. So before I could ride off into the sunset, I’d need to fix this. I could either buy a replacement stem at a bike store, but what fun is that? The whole point was to get a cheap, recycled bike!

The volunteers recommended I recycle a stem from one of the discarded bikes that were being used for spare parts. So, that’s what I did; I salvaged a stem from a discarded bike. Now the hard part – getting the stem onto my bike. In short, there was a lot of loosening of nuts and bolts. Removing all the connections on my handlebars. Fitting the stem. A little bit of greasing. A touch of alignment. Getting some help and advice. It took me about 2 hours of but it was so worth it. Working on your own bike makes it feel so much more like it’s “yours”.

I’ve been having some fun cycling to and from university. Longer trips to the beach. And just getting around the city in this lovely summer weather! If you don’t have a bike in Sweden, I’d definitely recommend recycling one and putting a couple of hours of work into it!

Still not convinced? Check out Sanjay’s post: Why You Need a Bicycle in Sweden! 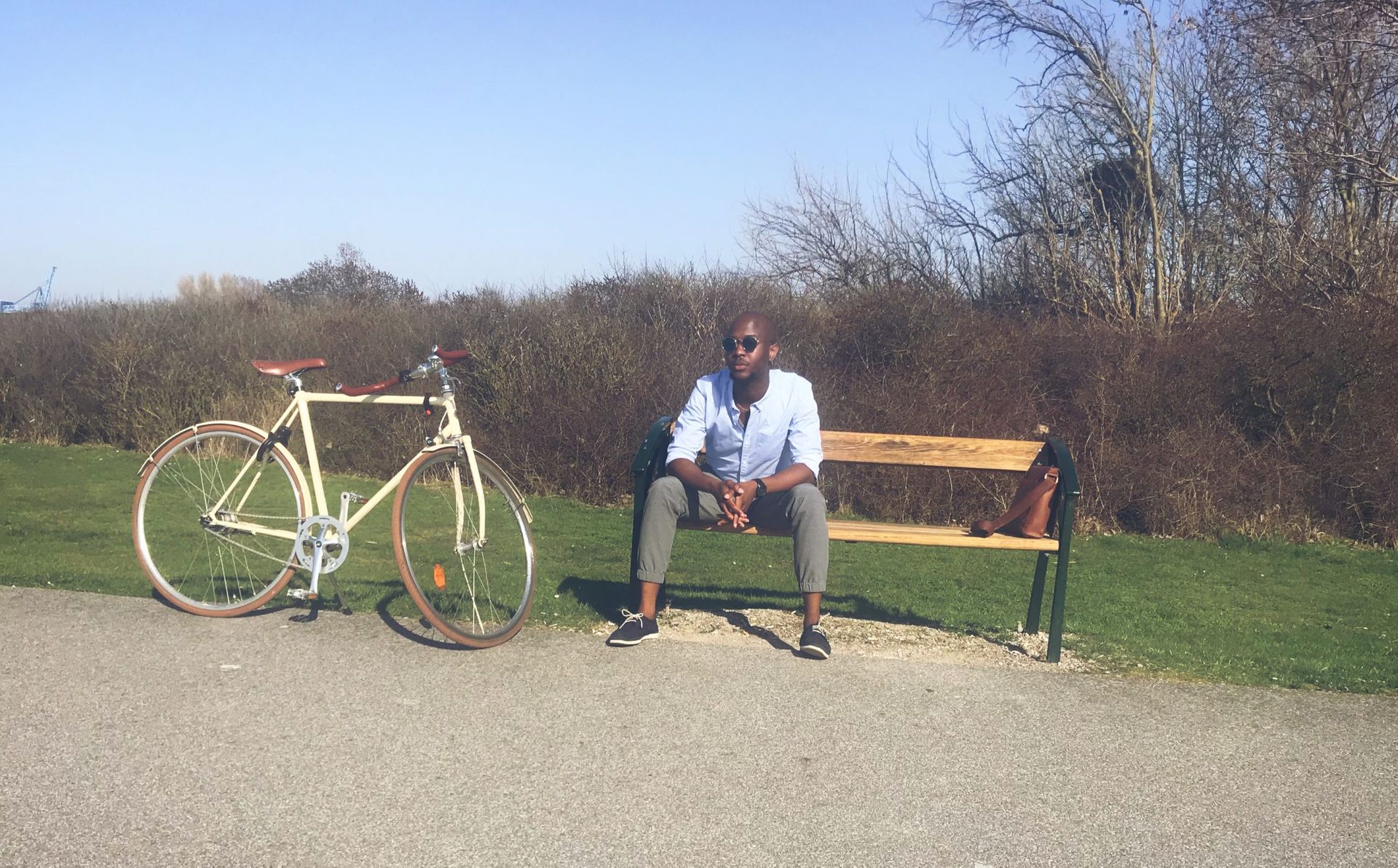 Why You Need a Bicycle in Sweden 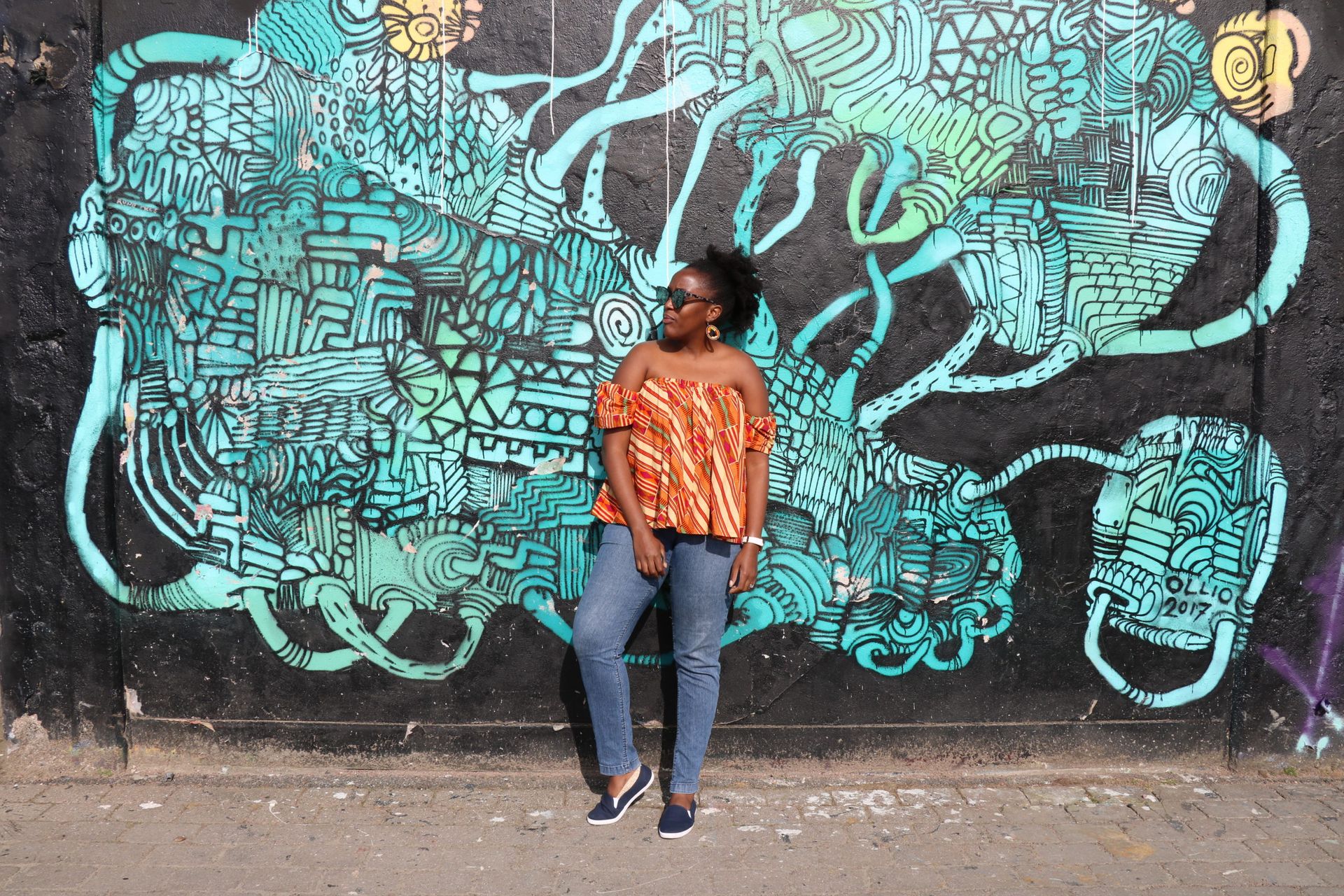 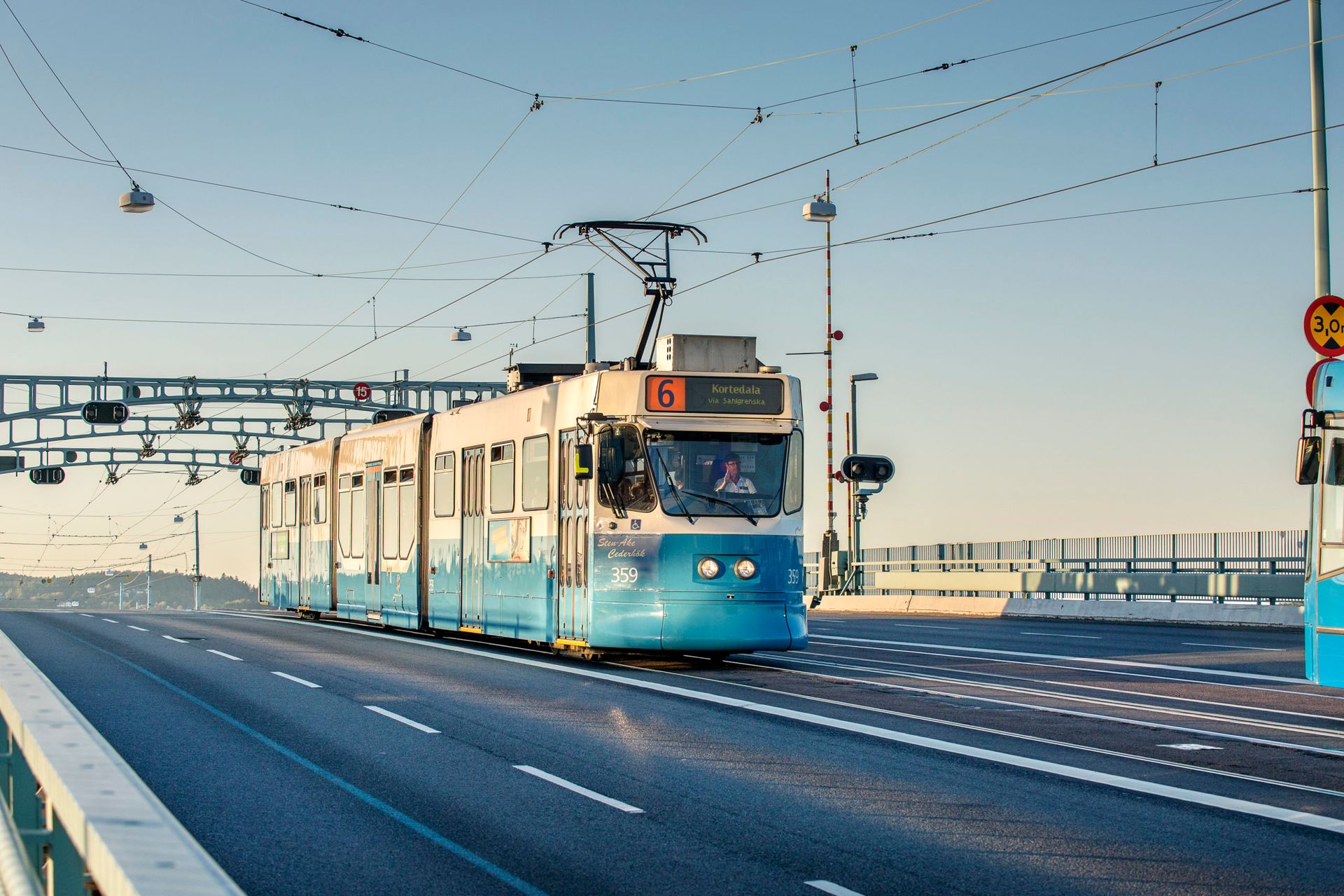