On the 5th of December 2017, the Swedish Institute held a one-day event for the Network for Future Global leaders (NFGL) on the topic Democracy and openness. The event included a tour of the Swedish Parliament (Sveriges Riksdag) and a workshop by Kvinna till Kvinna.

Kvinna till Kvinna is a Swedish organization that supports women in times of war and conflict. They cooperate with organizations that work for women’s rights and peace across the world.

At 9:00 a.m., 18 NFGL students from across Sweden met in Stockholm at the entrance of the Riksdag. We were greeted by Amanda and Marcus who work at the Swedish Institutes scholarship division. We then received our passes and went through the lengthy security checks. Our guide then took us through our itinerary that included a walk through of the building, the chambers and some of the committee meeting rooms. The Parliament is home to 1300 employees. A cool fact is that the Parliament has its own travel agency and post office! It must be so easy to book a trip or send some mail.

Before becoming the Parliament building, the Riksdag was the Bank of Sweden. The main entryway houses a Glass ceiling that was eventually turned into a second chamber. Our guide took us through walkways that included the busts of past Prime Ministers.

We made a special stop outside the main entry to the now singular chamber that our guide noted is a famous site for most Swedes as journalists wait there to interview members of Parliament after a session. We then passed by the entrance to which King Gustav and Queen Silvia enter through when they visit the Parliament.

A visit isn’t complete without seeing a few busts and paintings of the late Olof. Palme who was assassinated in 1986. He was a famous Swedish Social Democratic politician and Statesman.

We also got to see the printed budget for 2018 which the Government previously presented to the Riksdag on 20 September 2017. It weighs what feels like a ton! Finance Minister Magdalena Andersson pictured below holding the budget documents.

We then walked through the old second chamber. Currently there is only one chamber in which the members of parliament sit. At this point our guide gave us a summary of the way in which the Swedish Government works. It is a three-tier system with the King as the Head of State but holds no political power. The Speaker is next with the Prime Minister in third place. The Prime Minister is the Head of the Government.

Workshop at Kvinna till Kvinna

After the tour of the Parliament, we made a quick stop for lunch at a restaurant near the Globen. The Globen arena is a famous site for concerts and festivals held in Stockholm. We then made our way to Kvinna till Kvinna for our workshop on democracy. The workshop centered around the notion of democracy across various countries across the world. As our NFGL included students from all around the world this made for an interesting afternoon. We were able to brainstorm what democracy means to us and to listen to each other’s stories and experiences with democracy and openness.

A highlight of the workshop was when we did an energizer in which we all got to say ‘hi’ in our native languages. We also got to watch a video about knowledge sharing of civil war as a meeting point for women from Liberia and Congo. As women were key in the peace process toward ending the civil war in Liberia, women from Congo who are currently experiencing civil war learnt alot about women’s participation and action.

This helped me see that as I also seek to tackle issues surrounding youth unemployment and democracy within my country through knowledge sharing from countries/people and contexts that have overcome or are making strides towards solving this.

All in all it was a great day, I learnt a great deal about Democracy and Openness both in Sweden but also from NFGL students experiences across the world. 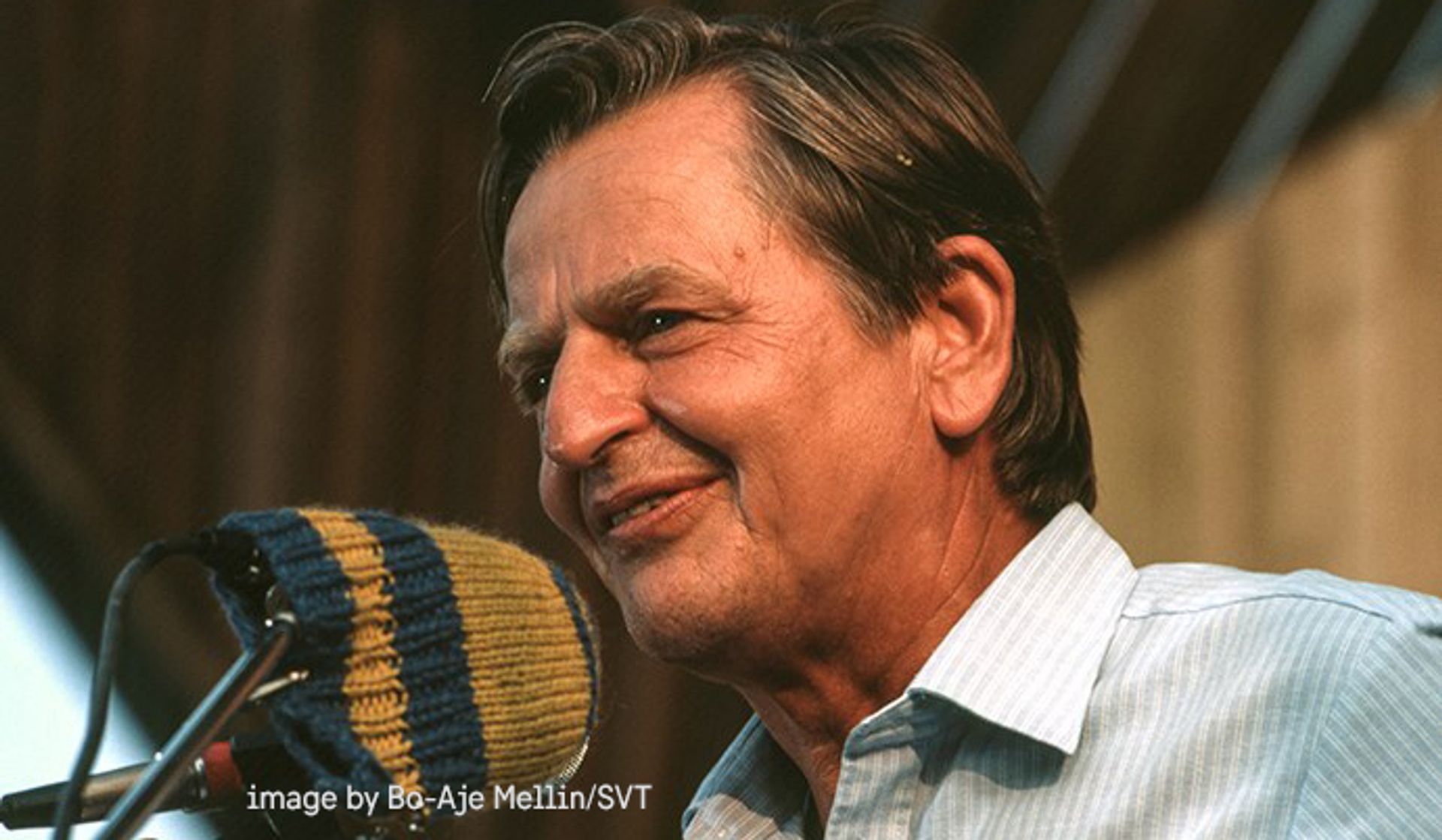 Olof Palme and why you should know him 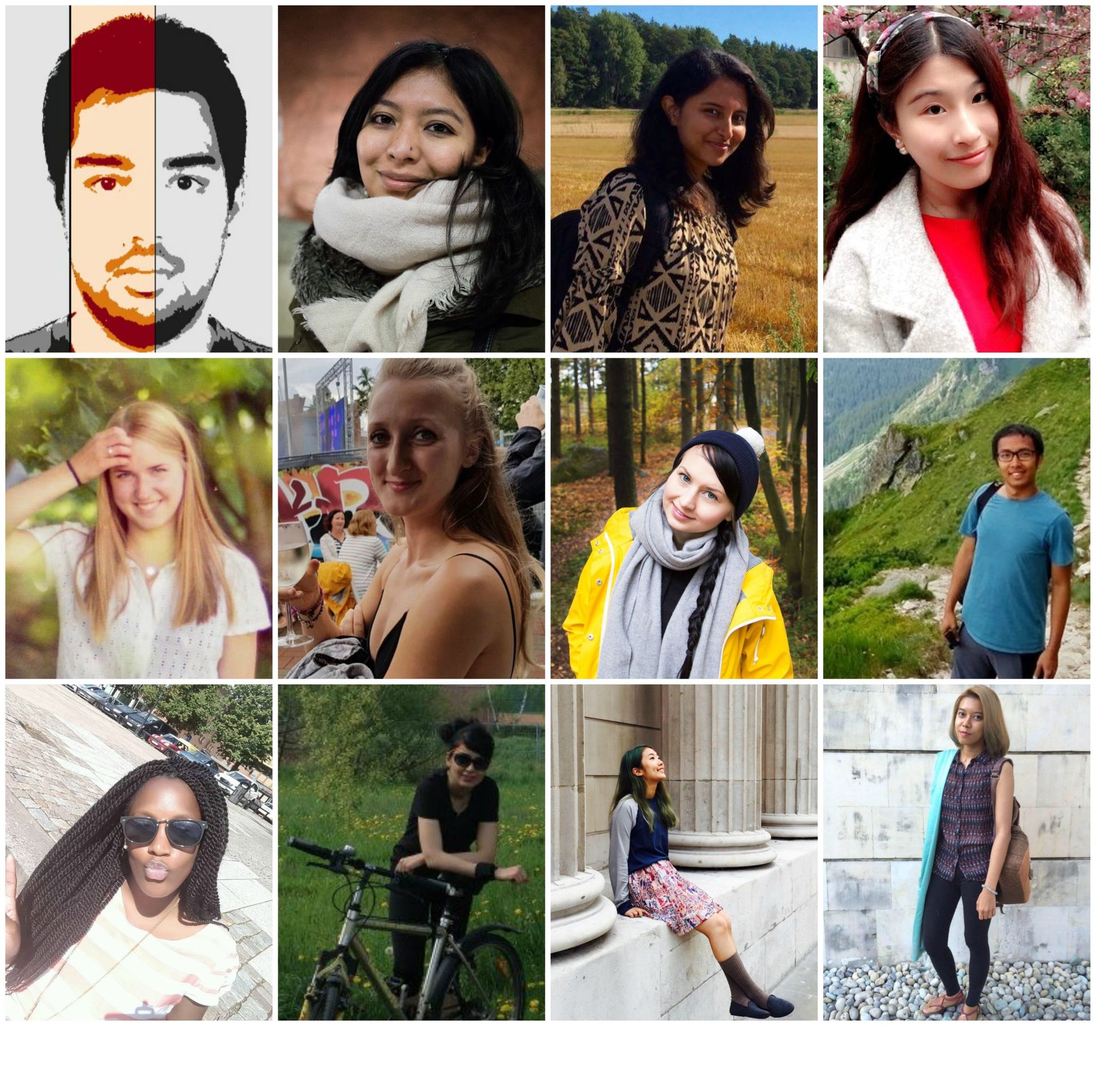 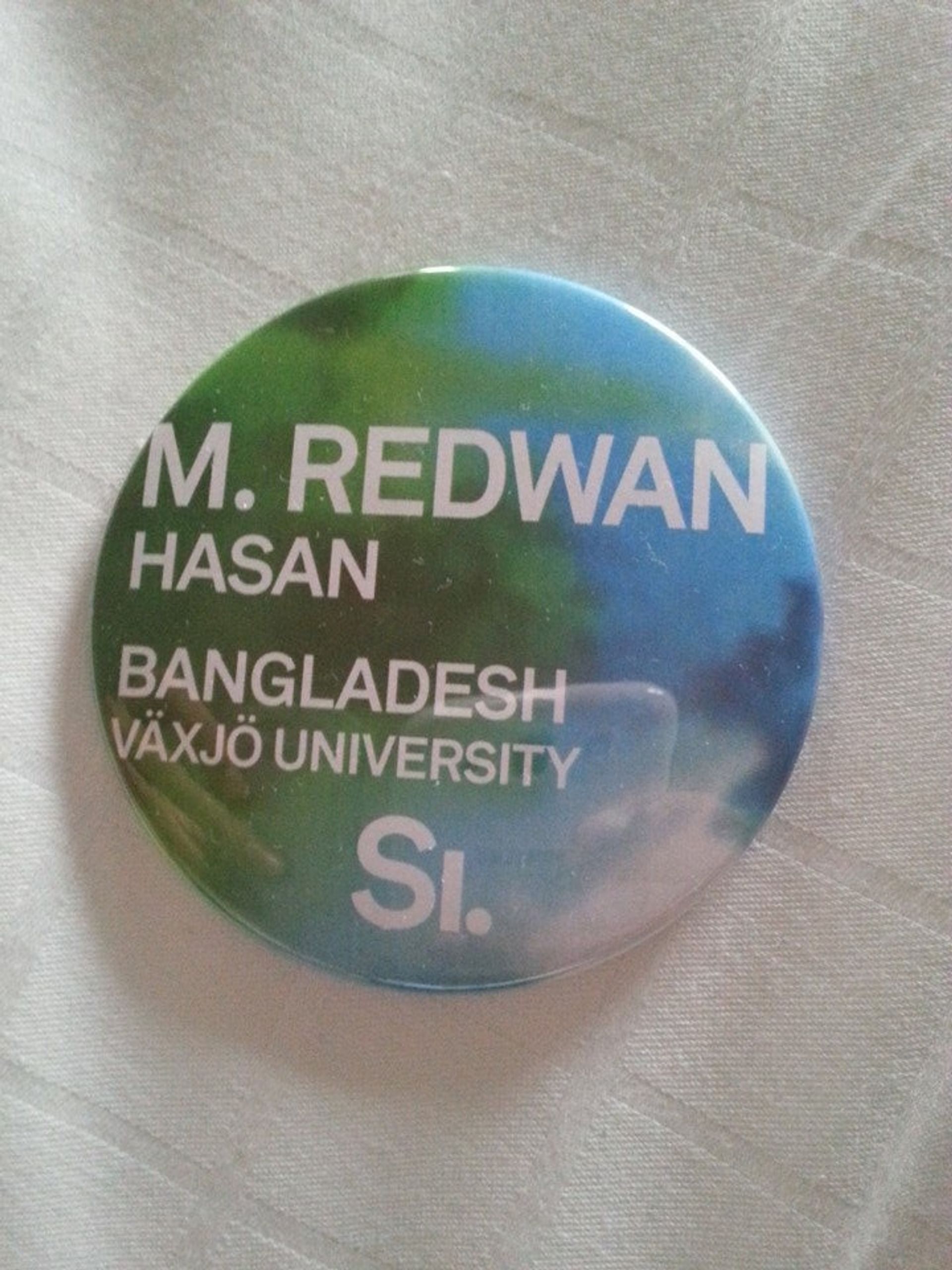