Hiya guys! You may have read on a previous post of mine (or not! It’s cool!) where I said that I moved to a new programme. I was originally in Uppsala studying my MA in Literature. But after a year of studying it, I realised it wasn’t quite right for me. So after a lot of daydreaming out of the window, I applied through Late Application. And got into the MA in Performance Studies at Stockholm, which I’ve now figured out – is the programme of my dreams!

Why a new programme?

But life is for living, champs! I didn’t want to spend a semester not motivated by what I was studying. It would also have been a disservice to my professors and classmates who were into what we were studying.

It must be said, I put a great deal of thought and planning into this change. If I wasn’t successful in straight transferring to a new programme (where my credits from Uppsala would have counted towards my MA in Stockholm), I would have to start again from the beginning, delaying graduation for another year. And spoiler: this is what happened. But back in the spring when I was considering my move, I felt very deeply that even if I had to start again I would want to change. So I went ahead and applied. I also strongly considered that, because I knew I wanted my thesis to focus more on theatre, it would be best to try and have a supervisor who specialised in that. And I got in!

What’s so great about it?

Everything! My professor is extremely passionate about the subject. From the very first seminar wanted to bond the group. He encouraged us to have a WhatsApp group so we could help each other out with the course. But very quickly this turned into organising social events too! I really believe that the reason we are quite a close group now is because our professor suggested it to us. Also, my coursemates are wonderful. We come from Sweden, Germany, Lebanon, Finland, France, Switzerland, the Netherlands and Romania respectively, so our discussions are very lively and diverse. The programme itself is rigorous, stimulating and demanding in the best way. Our three-hour seminars often run-over because we’re so into the discussion! The course offers exchange opportunities to a Dramaturgy Lab in the Netherlands. We organise trips to go and see theatre together outside of class. And we’ve only known each other for a month!

Studying in Stockholm has also provided a lovely change of environment for me. I love living in Uppsala, but it’s so nice to commute and get to know a new city! I study in the university library in Stockholm, but I also take advantage of the many fantastic public libraries in Stockholm. Because of my commuter card including the metro, I’ve travelled far and wide already trying out lots of new libraries. Below is one of my favourite ones:

Enrolling in courses at other universities

If I had been unsuccessful in my application to Stockholm, I did know there was another option for me. I could take some credits from my Uppsala MA at other universities. In the credits system, a lot of programme allow you to take 7.5 credits (one course) at another university. This could be another university which is in commuting distance, or you could take a distance-learning course meaning you study it online (imagine studying in Umeå and getting onto a course in Malmö – the commute….). So it’s always worth checking out whether you have options to study elsewhere within your programme. Even if you really love your university and programme, it can be nice to mix things up. To do this, you would have to check with your home programme, speak to a study counsellor in the course you want to take elsewhere, and then apply for the stand-alone course via universityadmissions.se / antagning.se.

If worst comes to worst: applying for a new programme

There are a couple of ways in which – if you really don’t gel with your programme – you can change it. I will preface that I applied through Late Application, and though the actual process was smooth, it did require a good deal of organisation. I met with the (fantastic) Study Counsellor at Stockholms universitet who spoke to me about my options. We met in June, and she told me that by July 13th the late application would open and I would have to make sure all my documents were ready by then. Then, I applied through universityadmissions.se. Because I studied in Uppsala previously, some of my credentials were still on the website, like the scan of my passport and my grade transcript from my BA. I did, however, have to write a new statement of purpose, so in the month leading up to application opening, I tried to write as compelling case as possible for why I should be considered.

That being said, I still got rejected initially. This is why I am saying if you are applying through late application you really have to want it. I found out I had been rejected in the middle of nowhere in Bordeaux, and I had to make considerable effort to reach the university during the summer and appeal the decision. Sometimes you will be rejected on some technicality – perhaps you haven’t taken an exam in a specific subject, and sometimes you cannot appeal it – especially if you applied late. Luckily, I managed to get in contact with the Study Counsellor I spoke to, Admissions at the University and the Head of Department to fight my case, and I was accepted.

It is so important to feel happy and fulfilled in your programme. You will, in most cases, be studying it for two years of your life! If you are considering changing, however, I would suggest putting a lot of thought into it. This is especially true if you pay tuition, as it could mean paying more money to study for an extra year. As I’ve said, there are ways of studying courses at other universities, and there are also opportunities to do internship classes or an exchange semester, if you really want to mix up your programme. But this blog post, more than anything, is to let you know that if your programme isn’t entirely what you thought it would be, there are ways of figuring it out!

I hope you’re all enjoying your programmes, and if you have any questions feel free to comment below or email! 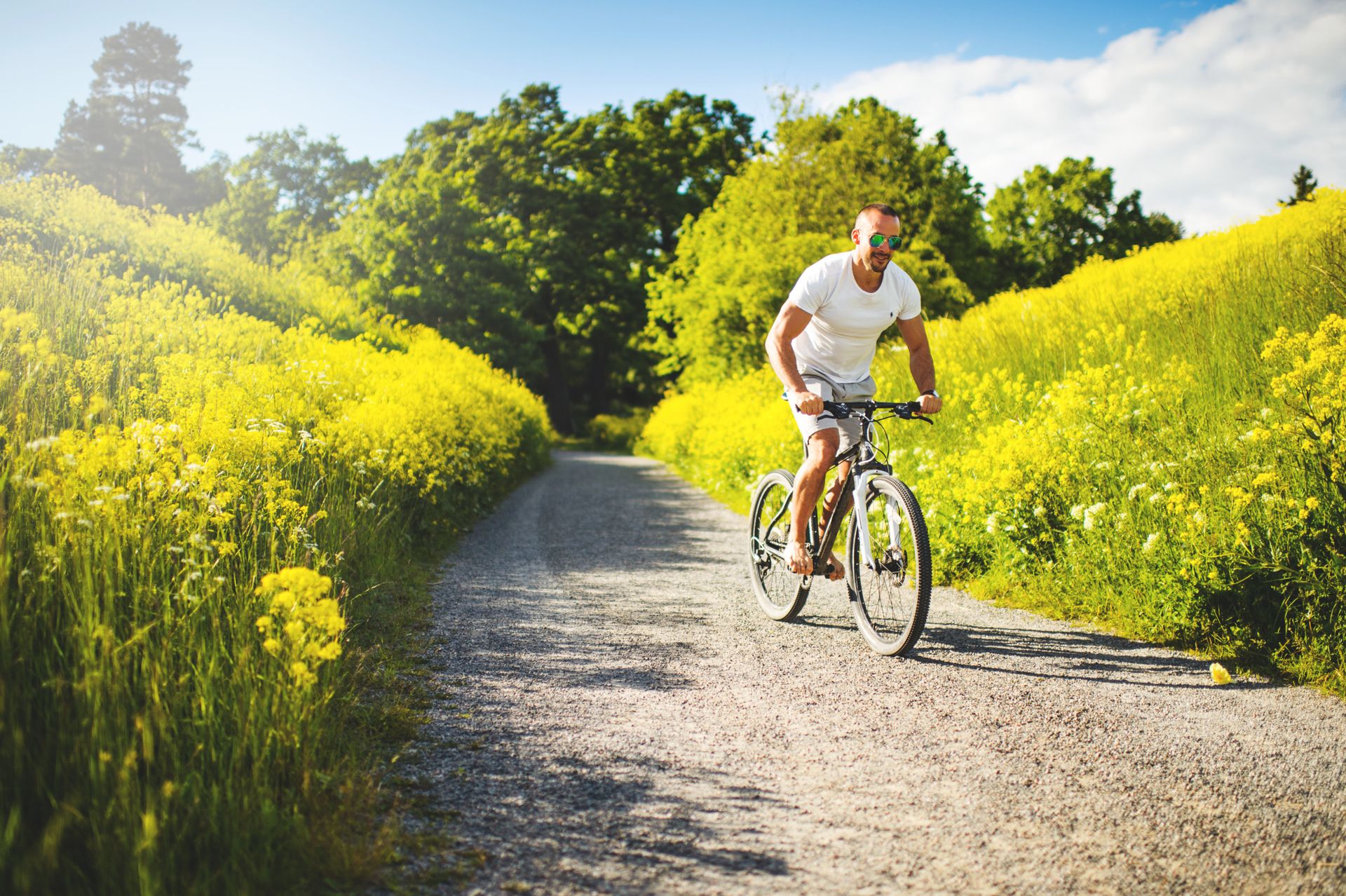 13 Reasons to study in Sweden 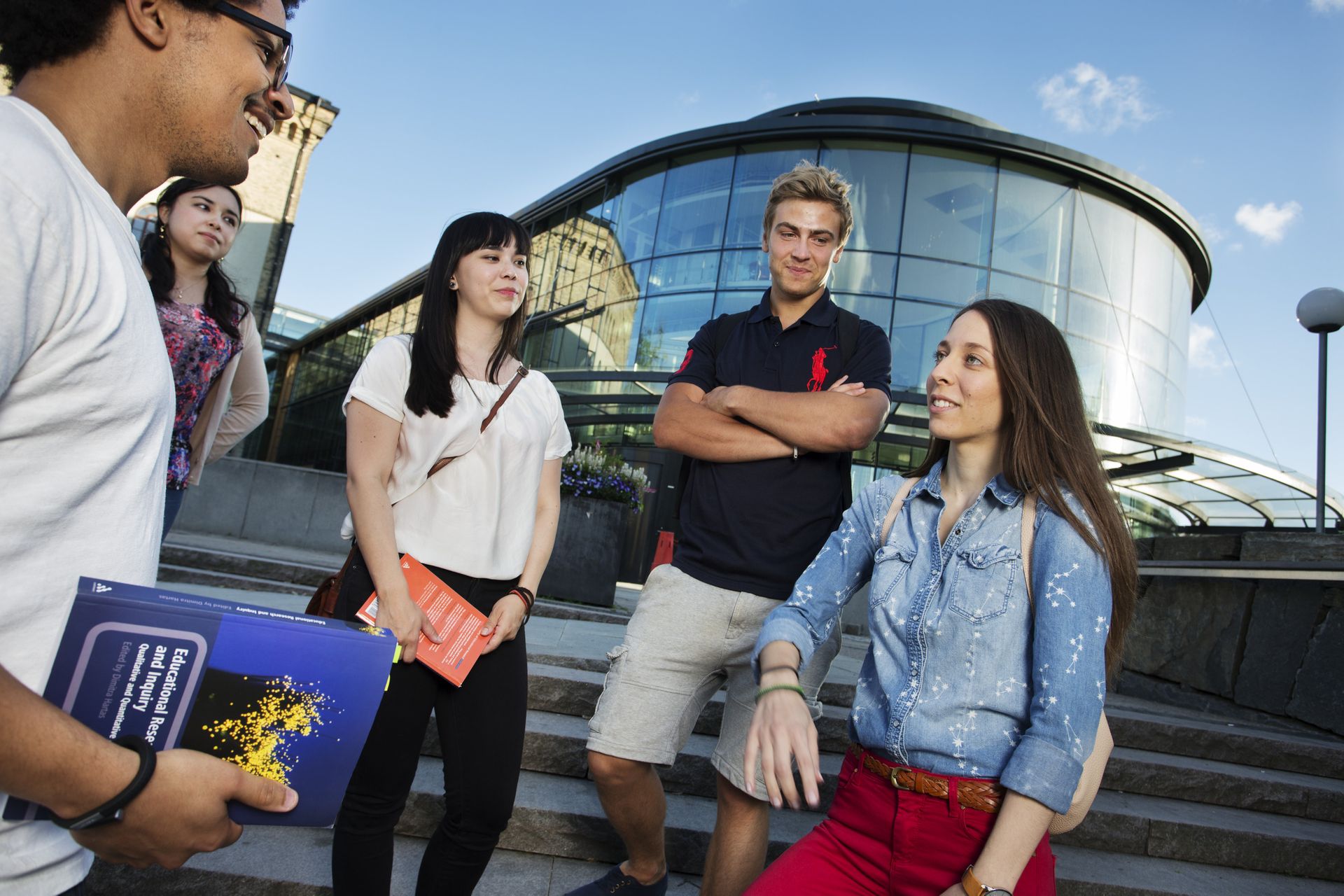