Sweden Made Me: Try Skiing

One should expect to ski in Sweden during their time living here. It is one of the legit reasons to study in Sweden. This becomes even more special for me as I grew up and lived in Indonesia beforehand. This post is dedicated to my first skiing experience, and here are some mementos.

Had I not join the ski school, I would not know that approximately 60% of the snow in this ski resort was…artificial snow. I was astounded by this fact when the instructor told me that I jumped to a conclusion that this was caused by the global warming. However, my conclusion was not right as the instructor said that it was actually already a good figure to have almost a balance amount of the real and man-made snow.

Those boards are heavy. Maybe because I did not get used to it, or the fact that they were meant to be used instead of carried around. For the ski boards and poles, I rent them in the resort including the ski pants. It turns out that beginners do not really need the poles as we barely do proper skiing. I thought that it was quite helpful to use the poles in the flat snow but it was so heavy for me to push myself with them. Even it resulted in back pain. Later when I got home and told my housemate about it, she said that I was not supposed to do it the way I did. Oh well, it was only my first time skiing and I will do better in the next one.

I went with three other digital ambassadors Study in Sweden Chinese team. Gladly, this trip was the first in our life so we agreed to take on the ski school. We were amazed to see so many cool ski lift with the chair, like those that we saw in the movies! We did try to be on top, but Yan and I did not manage to do so as we fell halfway from the chair. In the end, we had lunch down the hill while Bowen and Emily had lunch on the top. I felt glad though, because both of the people on the hill had a funny story going down the big slope. The picture above was Bowen on the escalator in the beginner’s slope. I think we were the oldest in the band. The other kids were below four years old, I believe.

It feels like the second after a Swedish child is able to walk, then they will be taught to ski. There were so many kids below ten years old who were already skiing with confidence. I think this is a different parenting style with Indonesian culture where the parents have a tendency to protect the child from harm, thus not letting the child to be exposed to many fun physical activities.

The not (cool) kids

Fortunately, I am far away from home which means my parents are not aware of my trial on skiing. Just kidding, they will allow it, eventually. Anyway, the pizza was all that I thought about during the ski school. Why? Because the A-shape or pizza slice shape was how I was taught to do brake so that I did not slide through the slope all the way down. Pizza is indeed a life saver.

Oh, it would help if you had try ice skating or roller blade beforehand. Since the basic skiing technique is to walk without the ski pole, this maneuver is similar with ice skating technique. What a coincidence that I was enrolled in an introduction course for bandy in Uppsala University, where I basically learn the A-B-C of ice skating. More about this story is coming next month.

What about you friends? Have you try skiing? I would love to hear your story, just send it to the comment section below! 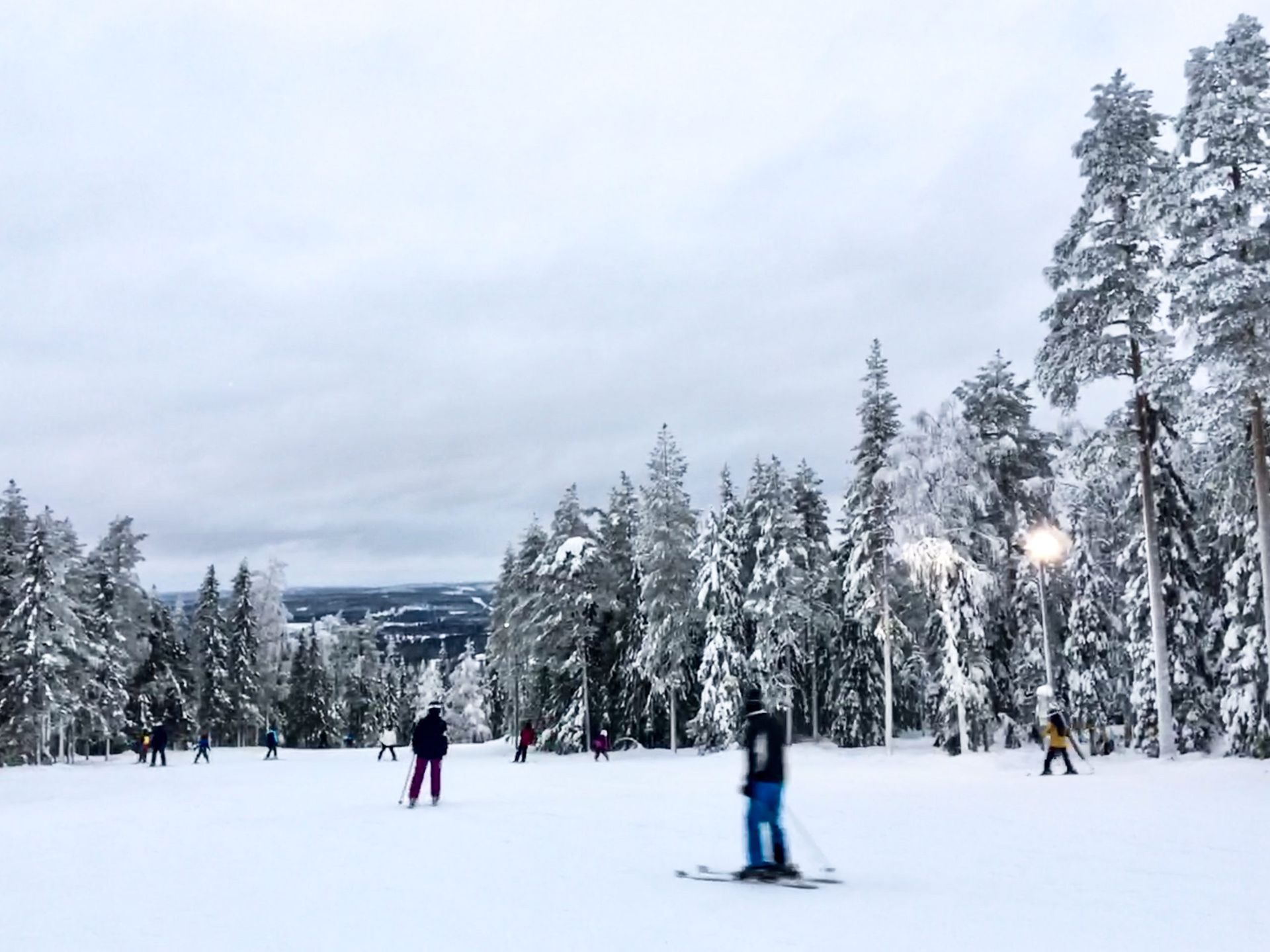 A Weekend to Ski

Sweden Made Me: Brave 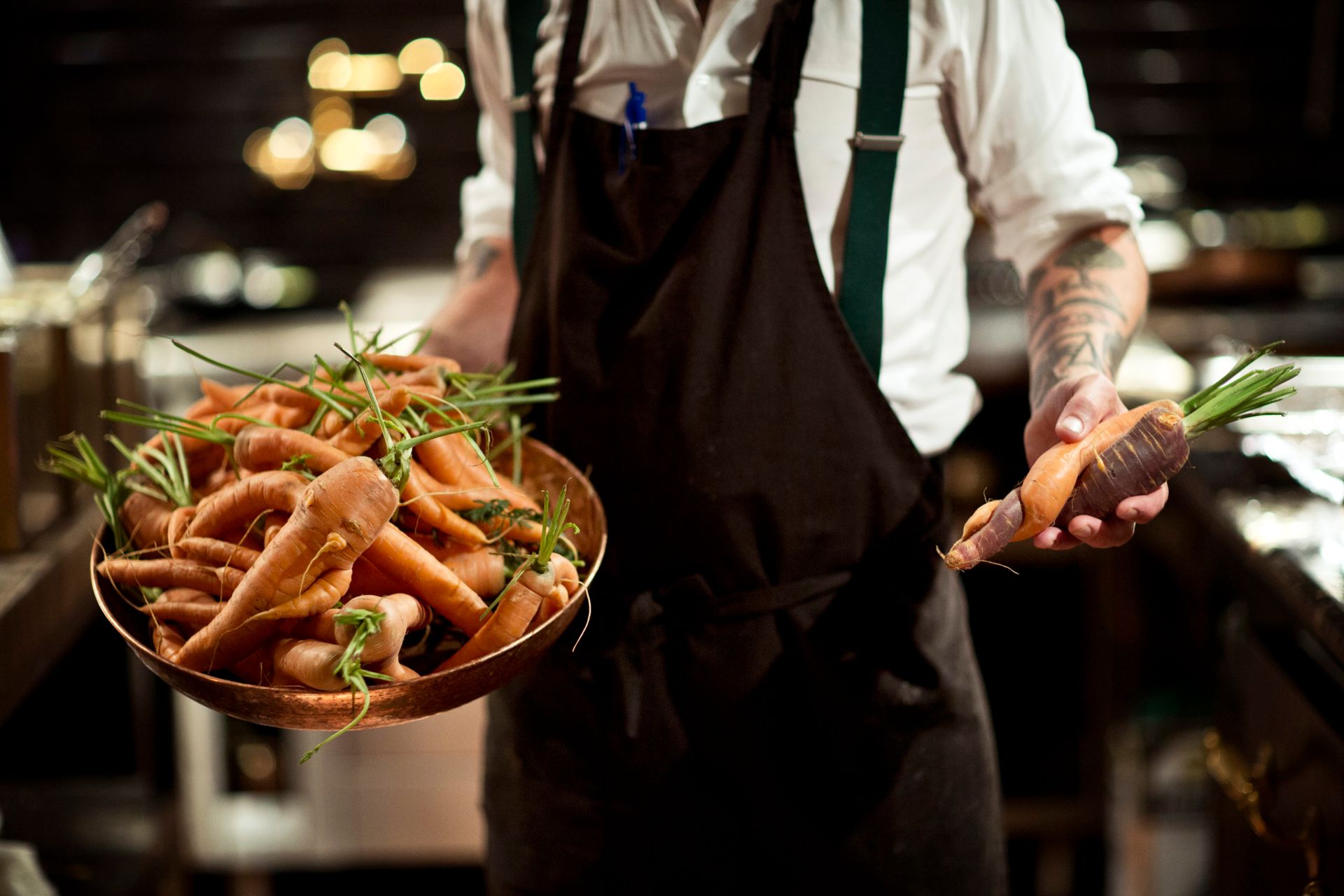 Sweden Made Me: Vegetarian