The (Kalle Anka-partiet ↗️) is a joke political party in Sweden. It is named after the famous Disney cartoon character Donald Duck. At the very most, the Donald Duck Party has scored enough write-in votes at points theoretically to be the country’s ninth-most popular (in 1991, it received 1,535 votes).

The Swedish Tourist Association created the ‘Swedish number’. ↗️ When anyone dialed the number they were connected to a random Swede and could talk about anything. The top country that dialed the number is… the USA.

*The Swedish number is now closed.

Do you think you should get paid for being a law abiding citizen? . In Sweden’s capital city Stockholm, you could win the lottery for obeying traffic laws. ↗️ The idea of Kevin Richardson, a portion of the money collected from speeders goes into a lottery for law abiders to win. It pays to obey the law! The idea was adopted by Volkswagen, together with The Swedish National Society for Road Safety, here’s to winning some cash!

Sweden literally begs for trash. ↗️ Thanks to a highly efficient waste management system in Sweden, the vast majority of this household waste is recycled. As a result, Sweden has a shortage of garbage. This has resulted in Sweden asking its Nordic neighbors such as Norway for their trash. As Sweden converts their energy into trash this is a much needed commodity!

Students scream every night at 22:00

Known as the ‘Flogsta scream‘, ↗️ residents of this student residence may be heard screaming, shouting and howling every night at 10:00 p.m. The collective screaming is said to be interpreted as student letting off a little steam!

I personally can’t wait to try this on my upcoming visit to Uppsala!

Now here’s one thing i’ve learnt on my short lived journey to learning Swedish. One Swedish word can have multiple meanings. It depends on what you’re on about or even how you pronounce the word. Case in point the word ‘gift’.

In my first SFI class, while I was learning basics I came across this word and learnt that it meant married. Later I ended up finding out it also means poison/toxic/venom/ virus. Tricky situation…huh? Gotta be careful how you use it…..

The Swedes are really obsessed with their Donald Duck. As I witnessed my classmate Erik this christmas eve, watching an episode of Donald Duck is a must do tradition in Sweden. Every year since 1959, at 3 p.m. on Christmas Eve, the 1958 special Kalle Anka och hans vänner önskar God Jul ↗️ (Donald Duck and His Friends Wish You a Merry Christmas, in English) is screened on Sweden’s main public television channel, TV1. Oh Kalle anke!

In 2003, a Swedish TV show, the Hjärnkontoret ↗️ (The Brain Office) conducted a large national experiment where about 300,000 children participated by jumping simultaneously in school for two minutes. Measurements were taken to demonstrate whether the children’s common jumping could develop movements in the bedrock. Unfortunately no earthquakes were reported.

There is a naming law in Sweden ↗️ that states that parents are required to submit the names of their Swedish babies to Skatterverket (the government tax agency) for approval. Banned baby names in Sweden include Elvis, Superman, Metallica, Brfxxccxxmnpcccclllmmnprxvclmnckssqlbb11116 and IKEA.

During Easter and Christmas, supermarkets and convenience stores start to fill with a coke looking liquid called must. During Easter it is called Påskmust and during christmas it is called Julmust. This spicy drink is a staple in Swedish homes and is allegedly reported to drop Coca-Cola sales by up to 50%! Read Francesco’s post on this interesting Swedish holiday drink. 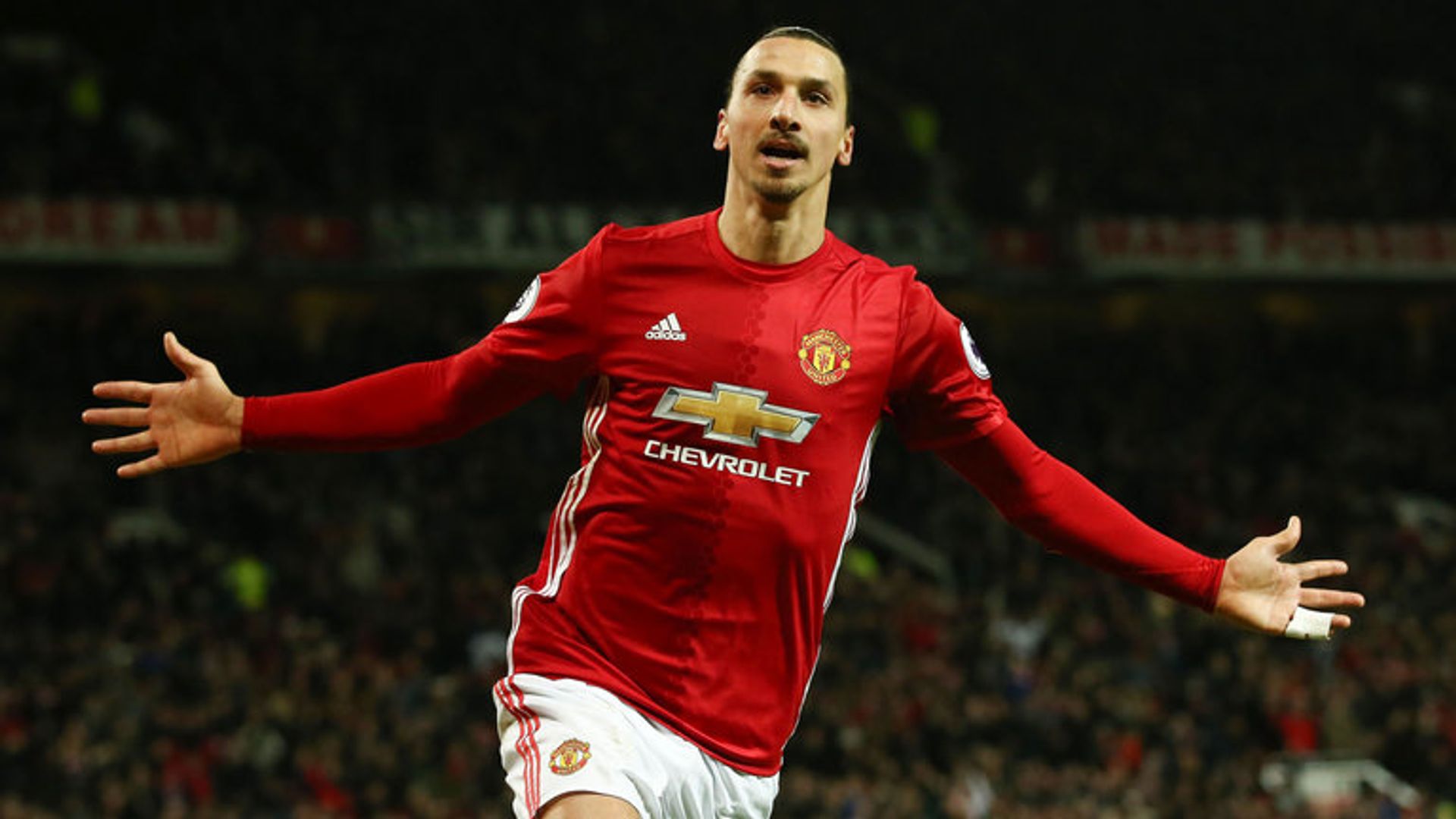 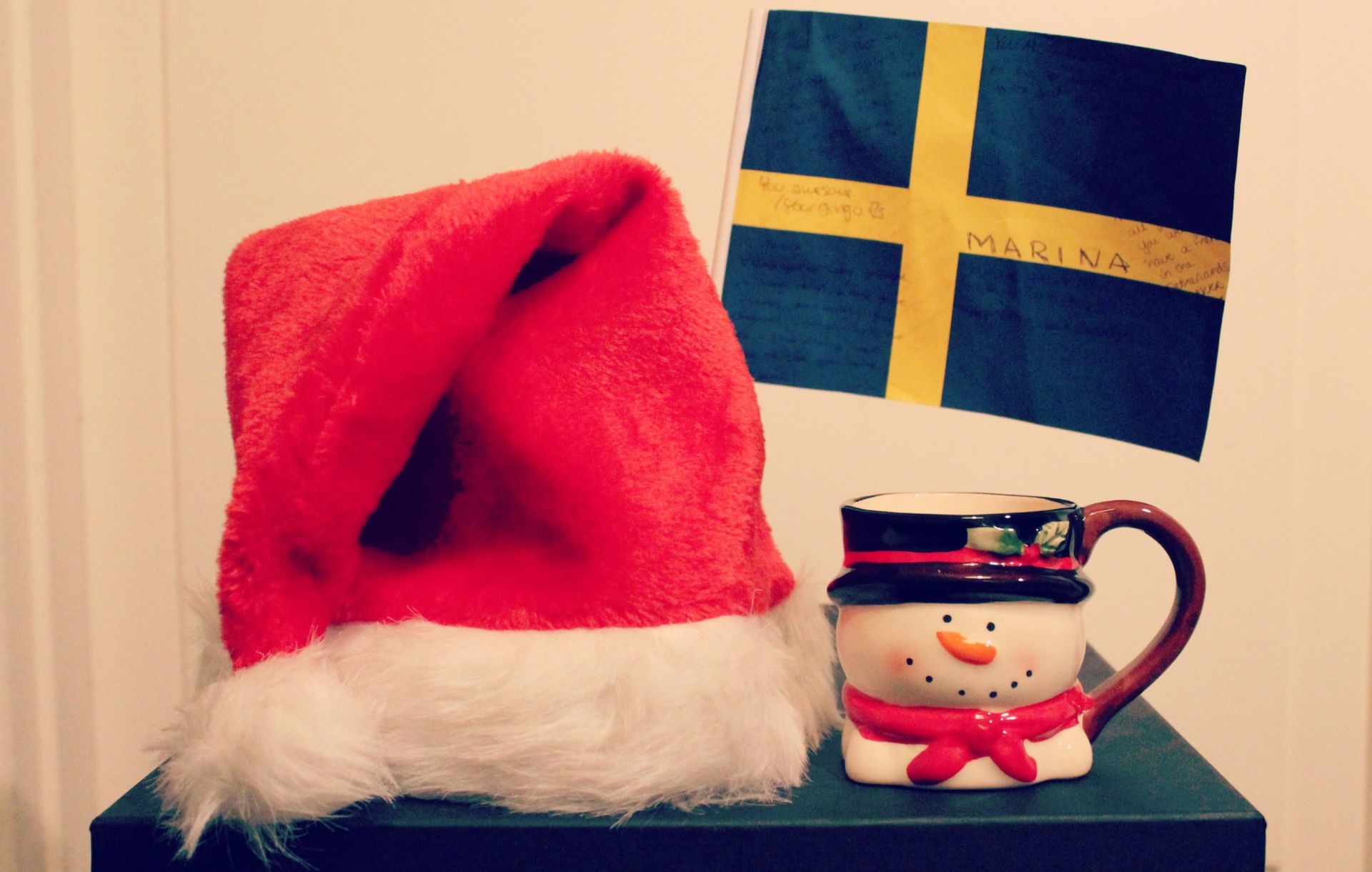 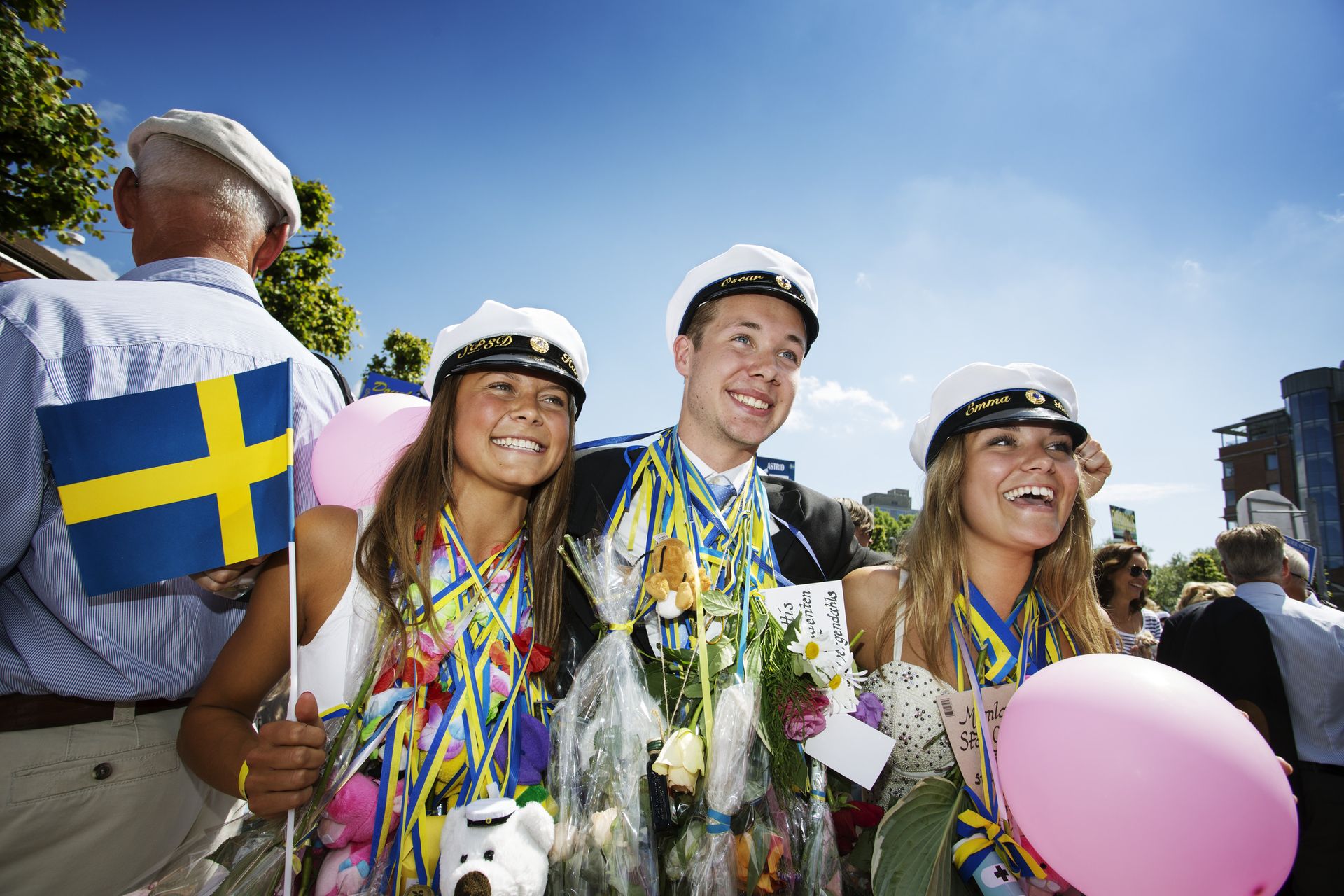 4 Funny Steps to Swedify Yourself