Weighing in on the Swedish personal space bubble

It’s been interesting to read your comments to my previous blog post This is how you use public transport in Sweden. I was intrigued by the wide range of comments going from excitement to confusion. Keep them coming.

I would like to push the topic further, and I hope you will join me on that journey.

In my previous blog post, I wrote about the way one behaves while using public transport like standing at arms-length distance while waiting, sitting in specific seats etc. I think it’s safe to say that these unwritten rules of conduct/body language originate from a cultural norm that calls for respecting personal space.

However, let’s take the transportation spin out of the game now and widen the scope.

Now, we are going to talk about Swedes and the ever-famous personal space bubble in general.

A bit of research led me to a handbook that mentions a distinction between four zones [in Swedish]. Namely:

Up to 0.5m. This zone is for people who share a deep relationship, spouses and partners, children and other family members.

Up to 1m. This zone is for good friends.

From 1 to 2m. This zone is for social contexts, when you don’t know the person too well.

2 m or more. This zone is for places such as the library, bus stops, general public spaces where you don’t know people.

The gist of how to stand at the right [sic!] distance is to not stand too distant because you will project a sort of cold impression on others, and on the other side, don’t stand too close either, because that can make people uncomfortable. Basically, lagom. The whole point, in my understanding, is to mind your space and not be intrusive into other people’s spaces. It isn’t uncommon to take a few steps back ↗️ [in English] in case someone you’re talking with is getting too close. And that is a-okay. Besides, the above guideline is only a guideline – as long as both you and the person you’re interacting with feel comfortable, you can push these distances accordingly.

Hand gestures are on a moderately low level, compared to, say, the region where I come from (Mediterranean). Same goes for speaking loudly.

It seems to me that most people misinterpret this personal space bubble for a lot worse than it is, really.

In my opinion, all of this boils down to respect – respecting the stranger you happen to be standing/sitting next to by not speaking to them. There is almost no way of knowing what that person is up to, or if they want to be disturbed that way. Initiating a conversation like that can be considered aggressive, intrusive.

On the other hand, if you would establish some sort of contact (eye contact, for example) and you would feel like there is a basis for communication, that is a different story. In this scenario, you would probably encounter a mutual wish to engage into a conversation, which ultimately translates to no one’s private space bubble bursting. This is probably a bit of a rare occasion in Sweden, but it can happen.

And, as you can see from the four zones, the distance shortens or lengthens depending on the kind of relationship you have with the person you’re interacting with. This levelled distinction makes sense to me – you’re more comfortable to interact closely with people you know better. And it goes beyond riding a bus or talking to someone on the elevator – it is largely how the society functions. People are independent ↗️ to the extent that they aren’t in most countries and this has both advantages and disadvantages, obviously.

Naturally, the personal space bubble is not a universal rule. Nor is it a rule at all. The said personal space delimitations might work in some parts of the world, and might not work at all in other parts. Some people are more comfortable with one alternative, some with the other.

So can one say that Swedes are socially awkward?

I’d say that would be going too far – there are hardly that many criteria that decide on social awkwardness on a universal level. Swedes, like many other cultures, have their own way of socializing and overall interacting with each other.

In addition to that, it is quite a difficult task to assess and justify cultural norms because you would need a thorough, comprehensive study for that. Moreover, it would be almost impossible to conduct such a study since cultural and moral societal norms constantly change under a lot of different influences. To find roots of specific cultural norms is a daunting task because one single cultural norm is subject to personal, subjective interpretation – yet there are no better sources of information in that regard. This is strongly linked to what is called “Confirmation bias.”* Simply put, confirmation bias, ↗️ as part of cognitive biases basically signifies a tendency to interpret something in a way that will confirm one’s beliefs or preconceptions.

You probably have your own opinion on your personal space bubble and you have, by now, probably formed an opinion of the Swedish way of minding one’s own space, but if anything this blog post was meant to do it is this: whatever your opinion and cultural background may be, try to open your mind towards this way of respecting personal space. Sure, it might not be for everyone. Hardly anything ever is. Some people feel lonelier in Sweden because they are used to different things. Some people, like myself, thrive in places like Sweden. And you who might still be reading this post might be either of these people. Whatever your case might be, I have one plea for you:

Don’t make assumptions. Come to Sweden and try it for yourself.

Whatever the outcome might be, you will at least have learned something new about yourself.

I am writing this blog post from an airport gate, sitting alone on the bench, like everyone else around me. Cozy.

P.S. And feel free to continue leaving your comments below so we can elaborate further on the topic. 🙂

A huge TACK to everyone I informally surveyed for the purpose of getting an overview for writing this blog post! 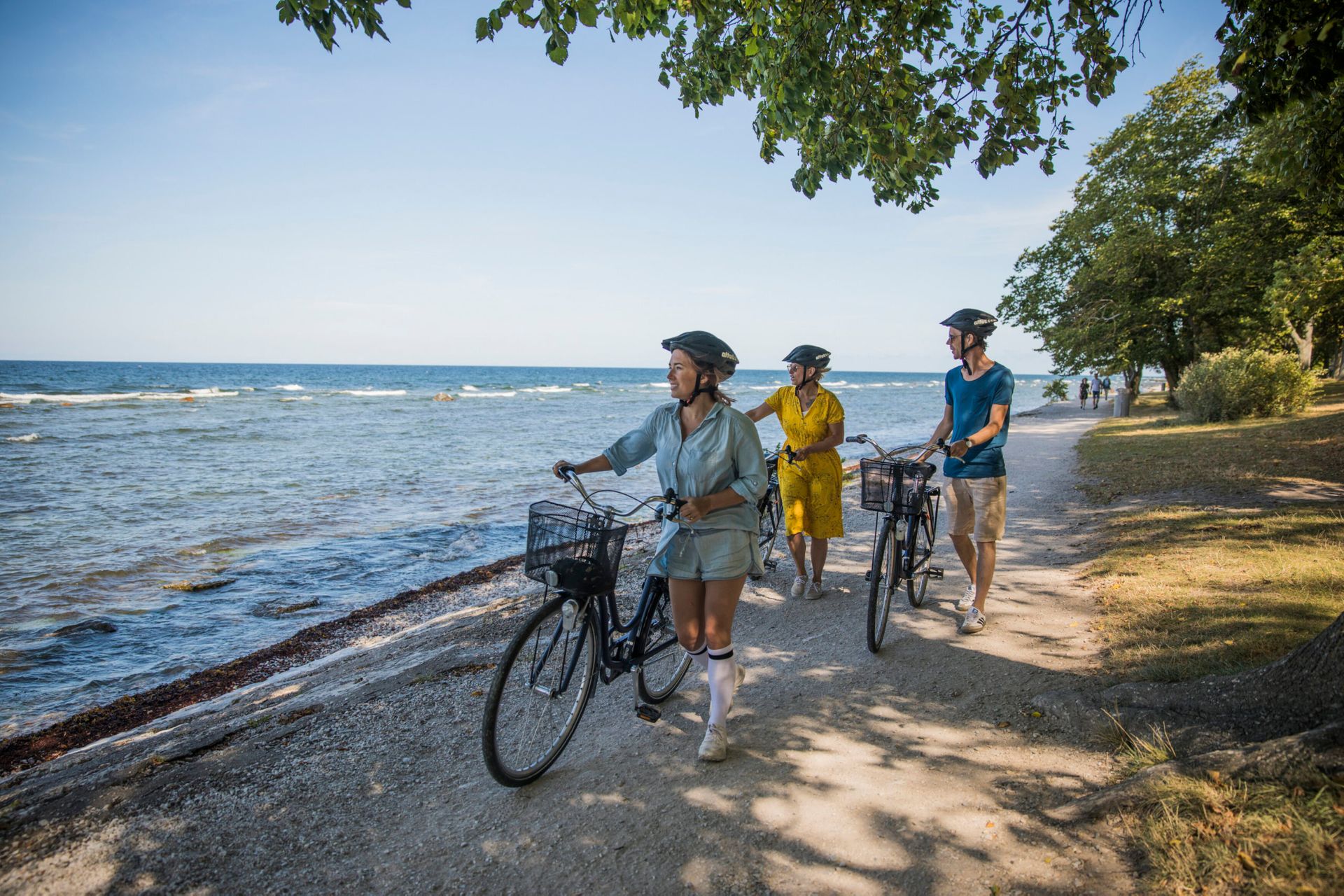 5 things you need to know before cycling in Sweden 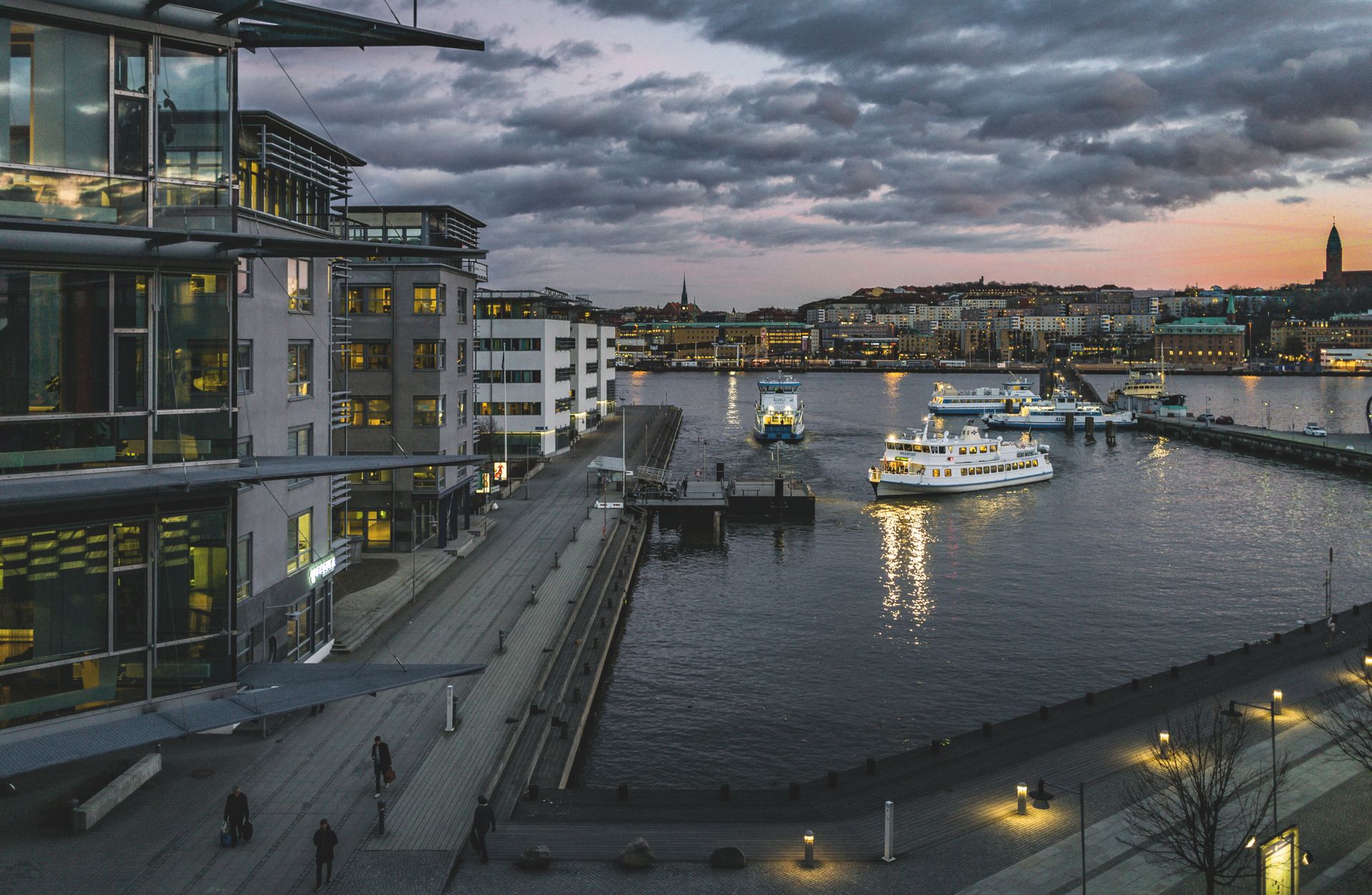 5 Uncomfortable truths about studying in Sweden 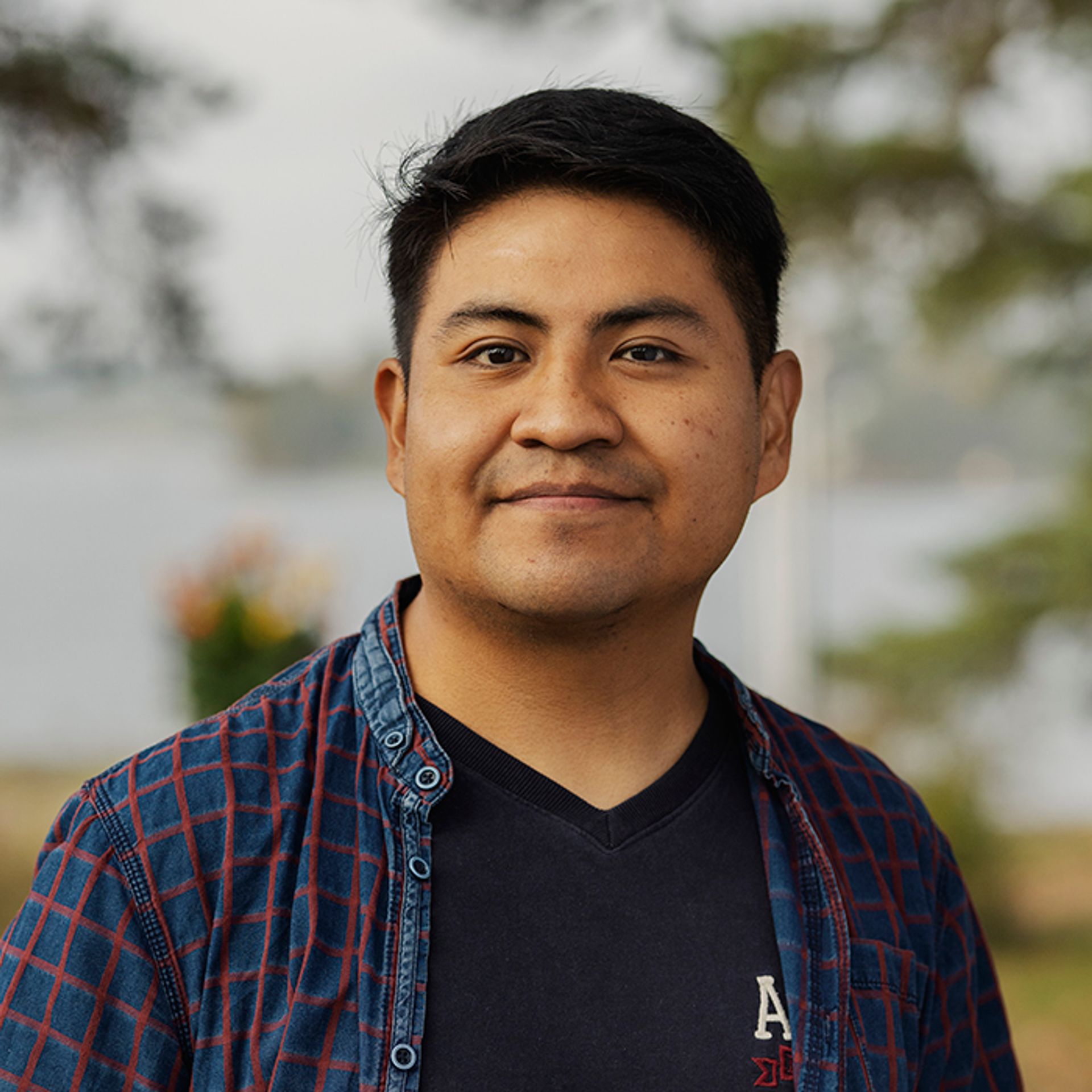 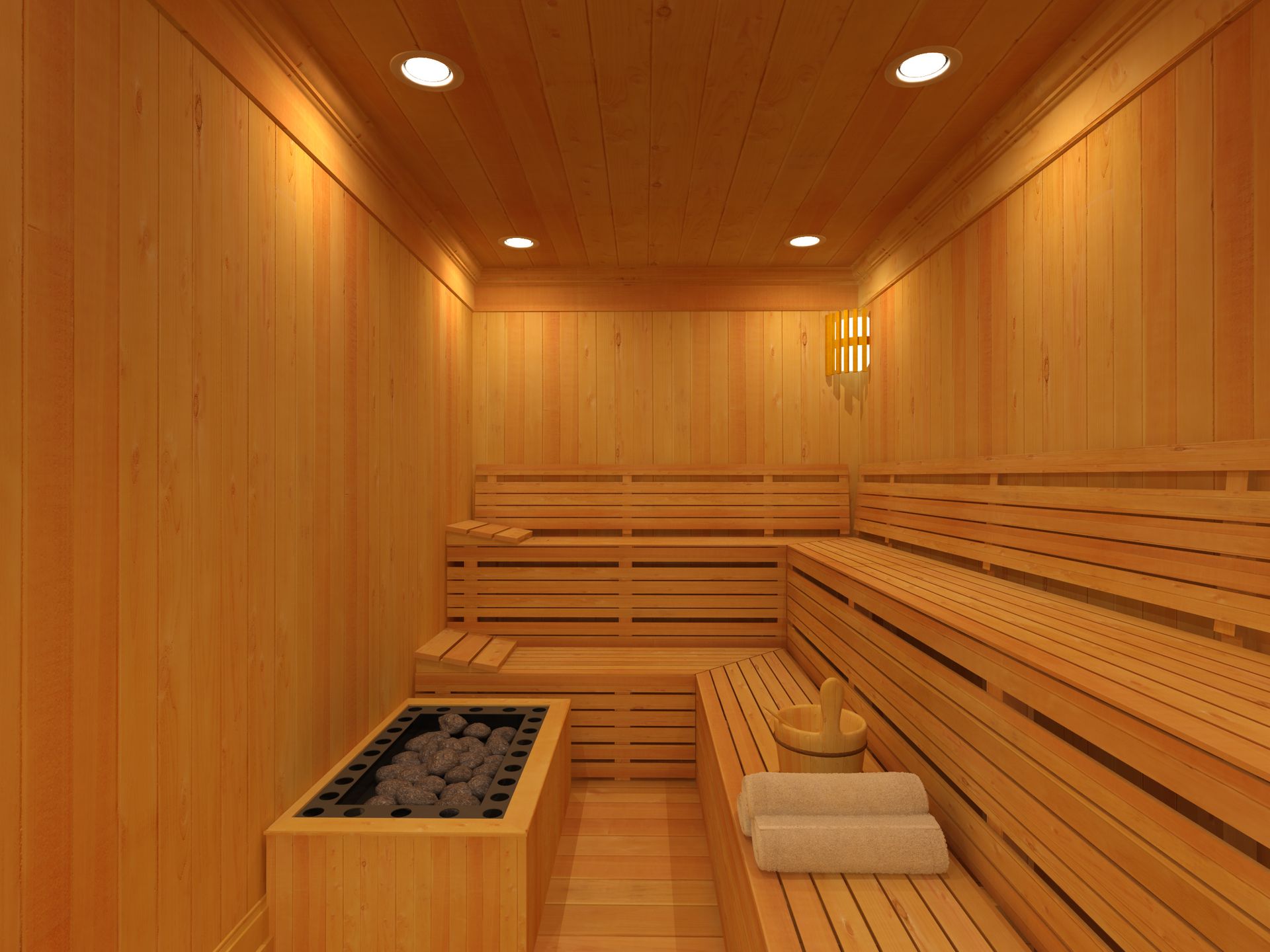