Sweden through my (slightly biased) eyes

I am not coming from that far. My home country is Hungary, which is also in Europe, also part of the European Union, with a similar educational system, similar values, similar music and food….. Well, at least I didn’t use the adjective ‘identical’.

Becoming a Digital Ambassador makes you wonder about Sweden, your identity, and your ‘place’ in Sweden. When you have to keep thinking about creating content, addressing emails, and sharing your daily life in Sweden, your constantly rotating brain wheels are forcing you to think about your journey, think about your newly gained Swedish identity. Soon you’ll find yourself analysing, and your findings will soon turn into entire questions followed by more and more questions.

I am definitely team anti-label. But for you only, I’ll make the effort and categorize the uncategorizable S W E D E N.

Don’t get me wrong dear reader, I don’t mean a utopian new, modern Sweden vs an old-fashioned, traditional Sweden. However, we can’t skip over the fact that there are deeply rooted traditions and culture embedded in Swedish society, but traditions and pride are not obstacles but the motivation. I will attempt to categorise to present the parallels and opposites. And how the cliche says: there are two sides of every story; therefore, my ‘allegations’ are naturally one-sided.

‘NEW’ Sweden – in my interpretation – with all its glorious inventions, environmentalism, openness, and a healthy amount of idealism is the one that attracted you to come and seek an academic career. That one you know from brands, from influencers, from social movements, and from, of course, Fridays for Future.

I have good news for You. ALL OF THESE do exist. No wonder why the Stockholm Concert Hall is the home of the Nobel Prize Award, and there are no surprises behind the efforts made towards environmental, feminist, anti-racist movements. You see badass female construction workers, bus drivers or head engineers, CEOs and respectful professors. On the other hand, you see cool dads with strollers on the subway, hard-working and caring male nurses. If you want to read an in-depth article: https://sweden.se/society/gender-equality-in-sweden/

Eternal equality and acceptance have a looooooooong way to go. But it is good to know that in Sweden, it is already far ahead.

Yes, the history of Sweden is VERY I mean VERY interesting (if you want a humorous book about Scandinavian societies and their history read: The Almost Nearly Perfect People by Michael Booth). I read many books and saw many movies before coming. I’d even dare to say: my interest in Swedish history paid a big role in the decisions of my study destination.

If the New Sweden was the one attracting you to come, then Old Sweden will be the one to make you want to stay.

But once you have…

YOU ARE SLOWLY BECOMING SWEDISH. And there’s no escaping.

This was just a small bite of my in -the – oven Swedish cake for You. No country is perfect and Sweden is not an exception from this ascertainment either. But it is a daaaamn good start if you ask me 🙂

Sweden does not rest, and never stops moving a step forward. Always wants to improve, never settles with injustice and bigotry. 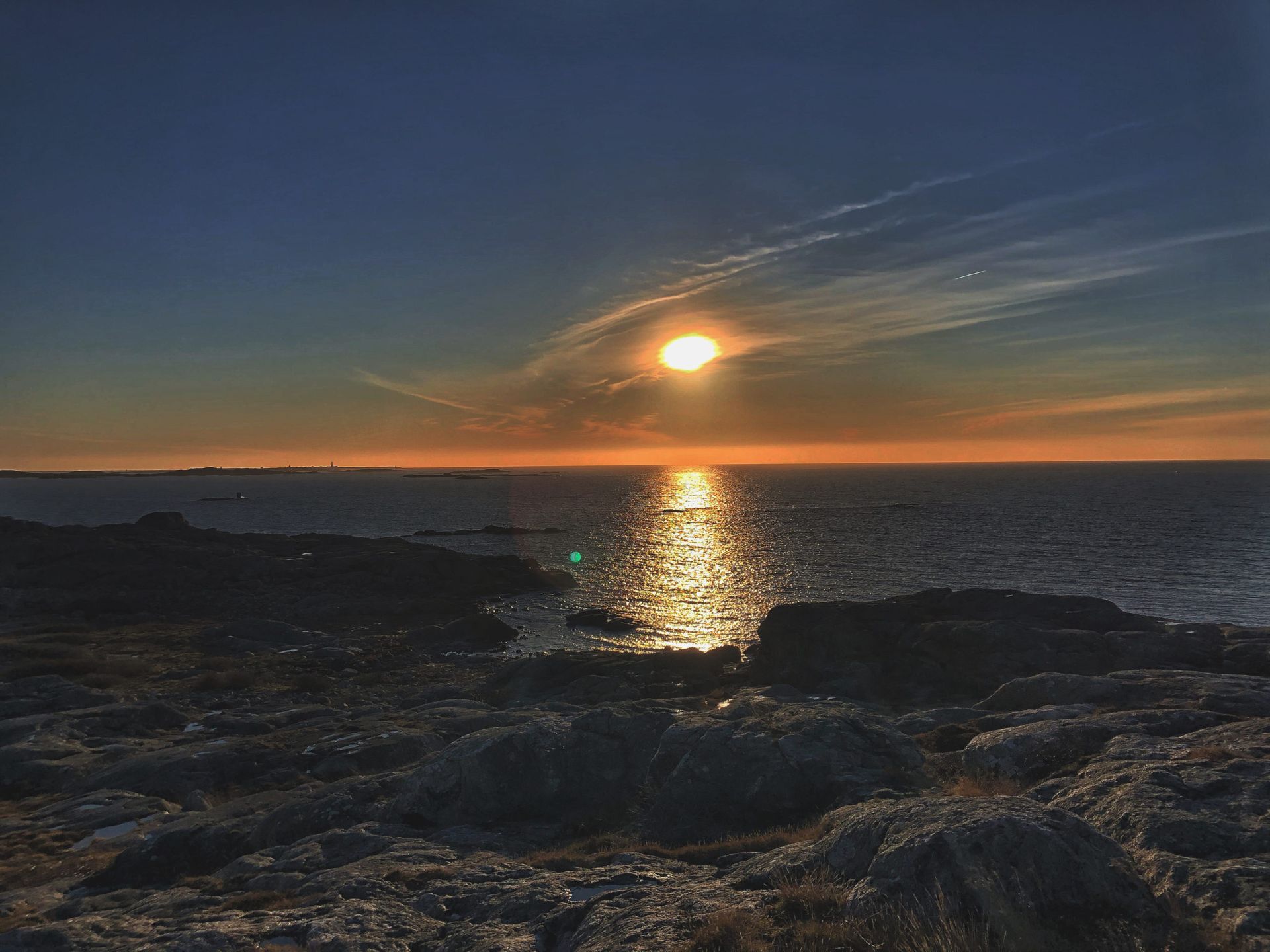 ‘How to become Swedish?’ 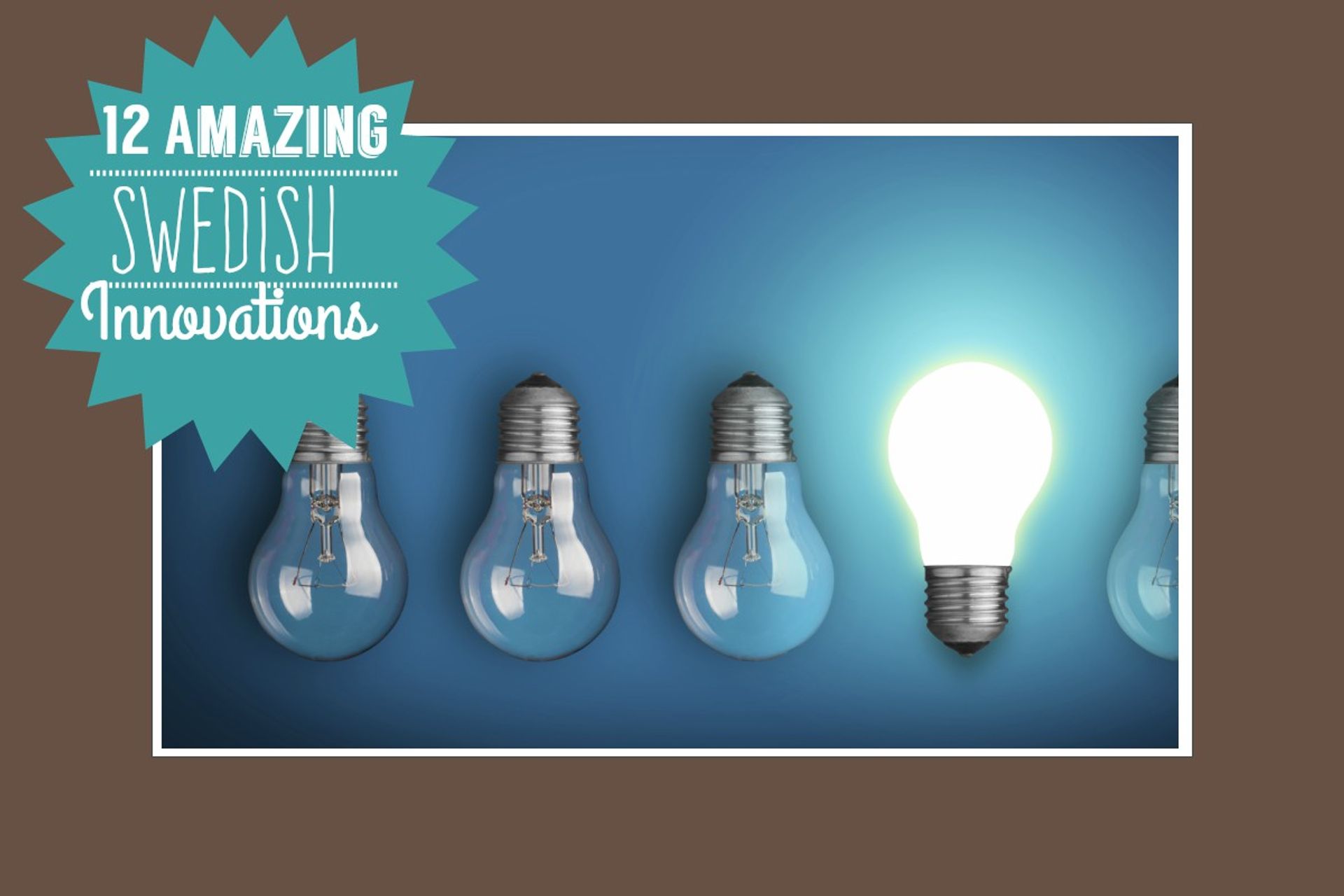