5 Things That Surprised Me About University in Sweden

With only a 2-hour flight between my home country and here, I wasn’t really expecting university life in Sweden to be so different from in England. But I’ve been pleasantly (well, mostly pleasantly!) surprised by the differences in academic life between here and home.

Please note: The following examples most likely don’t apply to every university and every programme in Sweden, but these are some of the differences I’ve noticed between studying art in England and in Sweden.

For one of my courses, we, the students, actually decided how our examination was run. On my programme, Photography, many classes and exams take the form of a critique session where students show their artwork and receive analysis, opinions and criticism from classmates. At the start of the semester, we discussed with our tutor what form the classes would take, including options for presenting the work and how we talk about the work. And later in the semester, we discussed how we would conduct the final exam, deciding upon a system where two ‘opponents’ provide a more in-depth critique of student’s work.

During my bachelor’s in the UK, that system was already in place and we didn’t get a say in it. I think that can work well at bachelor’s level as students need more guidance, but as a master’s student, it’s great to have more of a say in how things are run.

Weirdly this has been one of the hardest changes for me to deal with since I started studying! On my degree programme, we get one of only two grades after an examination: G = pass, and U = fail.

In England, I was used to dealing with a whole spectrum of grades from A to F, as well as pluses and minuses for each letter grade (that’s 18 options in all!!). So the expectation of receiving only a Pass or Fail and nothing in between is quite odd!

While one side of my brain is whimpering “B-but… how well did I do exactly?!”, the other side is kinda chill. Having the option of getting only a Pass or Fail is quite freeing, and I feel less like I have to jump through various hoops or tick specific boxes to pass. This system works well with arts subjects – it feels like there is room to be more creative and experimental with my work.

The arts campus at my university in England was brilliant but it didn’t feel very active, with many of the social activities taking place at the much larger, separate main campus. Here at the University of Gothenburg, the campuses are spread throughout the city. As far as I know, the different campuses do not interact with each other much. Fortunately, my own campus is a hive of student-generated activity.

First, there are the weekly vernissages, a long-standing tradition at my campus. And as well as that, there are new traditions being formed all the time. For example, within a few weeks of the first semester starting, some of my classmates had started a film club for all the students to enjoy, and other students arranged weekly artist talks with a free lunch! Another student is a yoga teacher and is leading classes at the school, there is a weekly running club, and a choir is getting started soon at our campus. It’s really refreshing to see students taking the initiative in Swedish universities to create the kind of campus and activities they want.

Ok, this is not strictly an academic issue, but if you’re an international student coming to study in Sweden you might be surprised that the beer is not flowing as freely as it does on campus in your home country!

Buying alcohol in Sweden is quite restricted – you can only get drinks above 3.5% from the government-run Systembolaget stores which have limited opening hours. So, coming from England, where there is a pub on every street and full-strength beer available from your local corner shop, it really did take some getting used to at first!

Don’t panic, booze fans! It’s not that there is no drinking at all in Swedish uni’s, it’s just that the drinking culture is less, um, entrenched and rampant than it is in England. Also, I think things are a bit different when you’re a Masters student; I feel like, in England, there is always a bit more partying during your bachelor’s studies! (Or maybe I just need to party more?!)

Of course, there are still bars aplenty here – it’s just that they all, by law, have to serve food so the vibe is a bit different from an English pub, where sometimes a packet of salt and vinegar crisps is all that’s available to line your stomach (I do love salt and vinegar crisps, though…). It’s also a bit more expensive in Sweden than it is in England to go out for drinks. In my opinion, this is a good thing as it usually ensures hangover-free lectures! And house parties are always a more affordable option!

In Sweden, giving feedback on things seems to be really, really, really important. My teachers actually really seem to care about what students think of their courses. At the end of last semester, we had a ‘meta-talk’ in which we sat down with our teacher to discuss the semester in detail  – what worked well, what didn’t, and how the course could be improved.

It’s not that English universities don’t care about what the students say – they do! But at my university in England, if there was an aspect of the course you didn’t like, having your say was more of a formal process like writing an email or having a serious one-on-one chat with a tutor.

On my programme in Sweden, the feedback sessions are very laid back and a good opportunity for everyone to have their say – and be listened to. At the end of the semester we also fill in a more detailed anonymous feedback form for each of our courses, which helps our professors to improve them in the future. Wherever possible, the changes we have asked for have been made, including when exams and assignments are scheduled so that we aren’t too overloaded with work.

Whichever country you come from, I’m sure some things about studying in Sweden will surprise you too!

Want to know more about what it’s like to study in Sweden? Comment below, send me an email, or explore our blog! 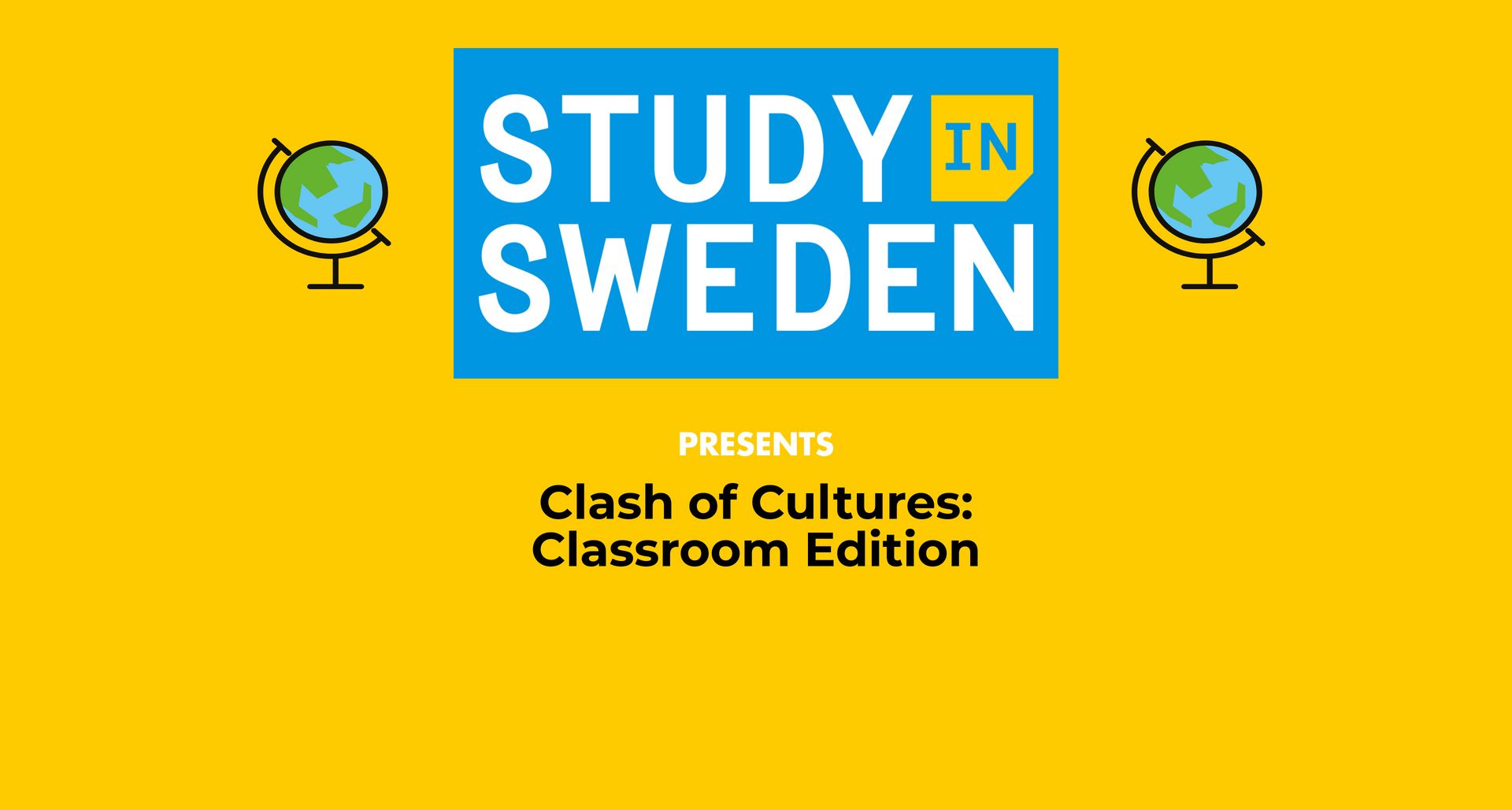 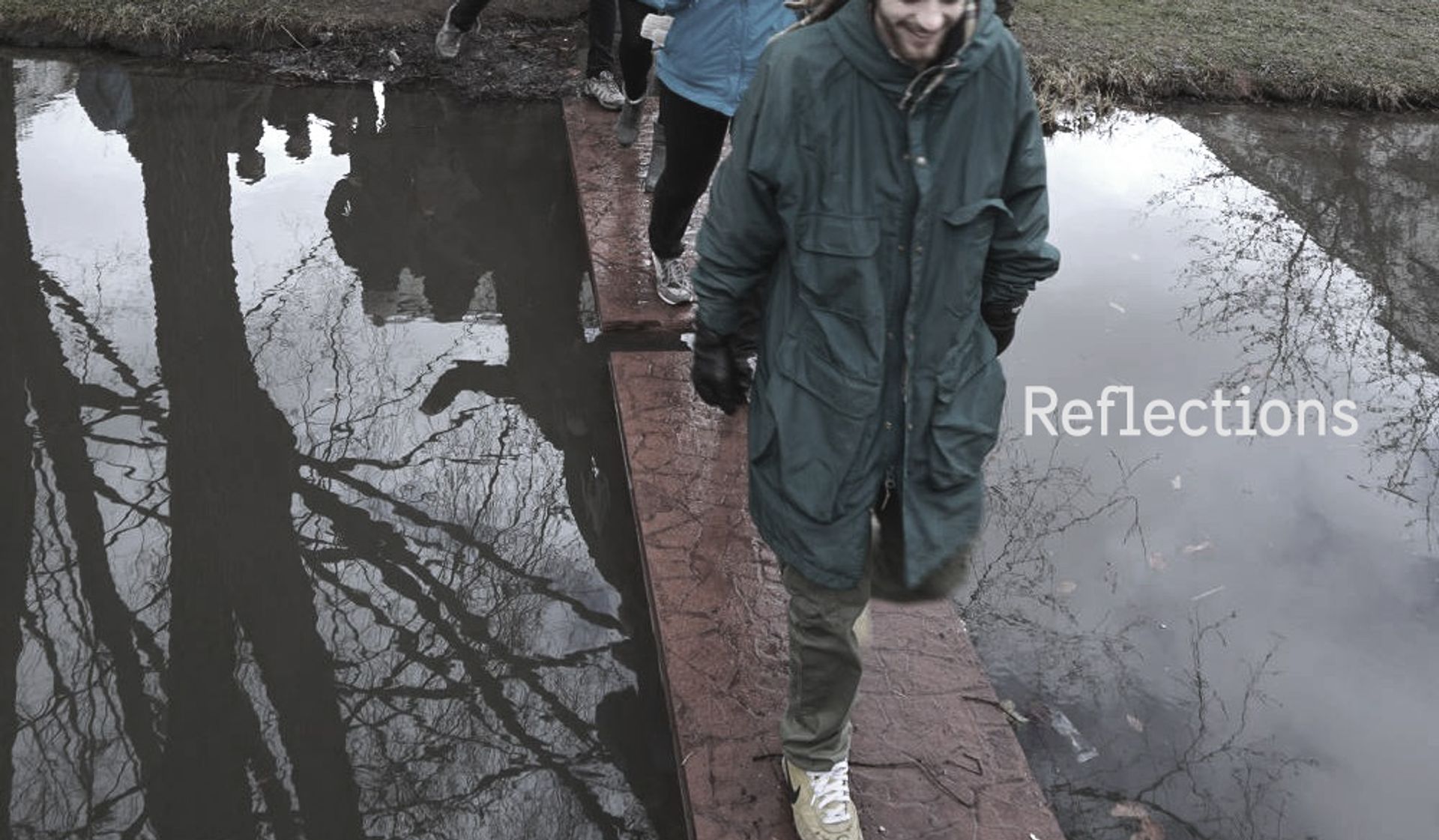 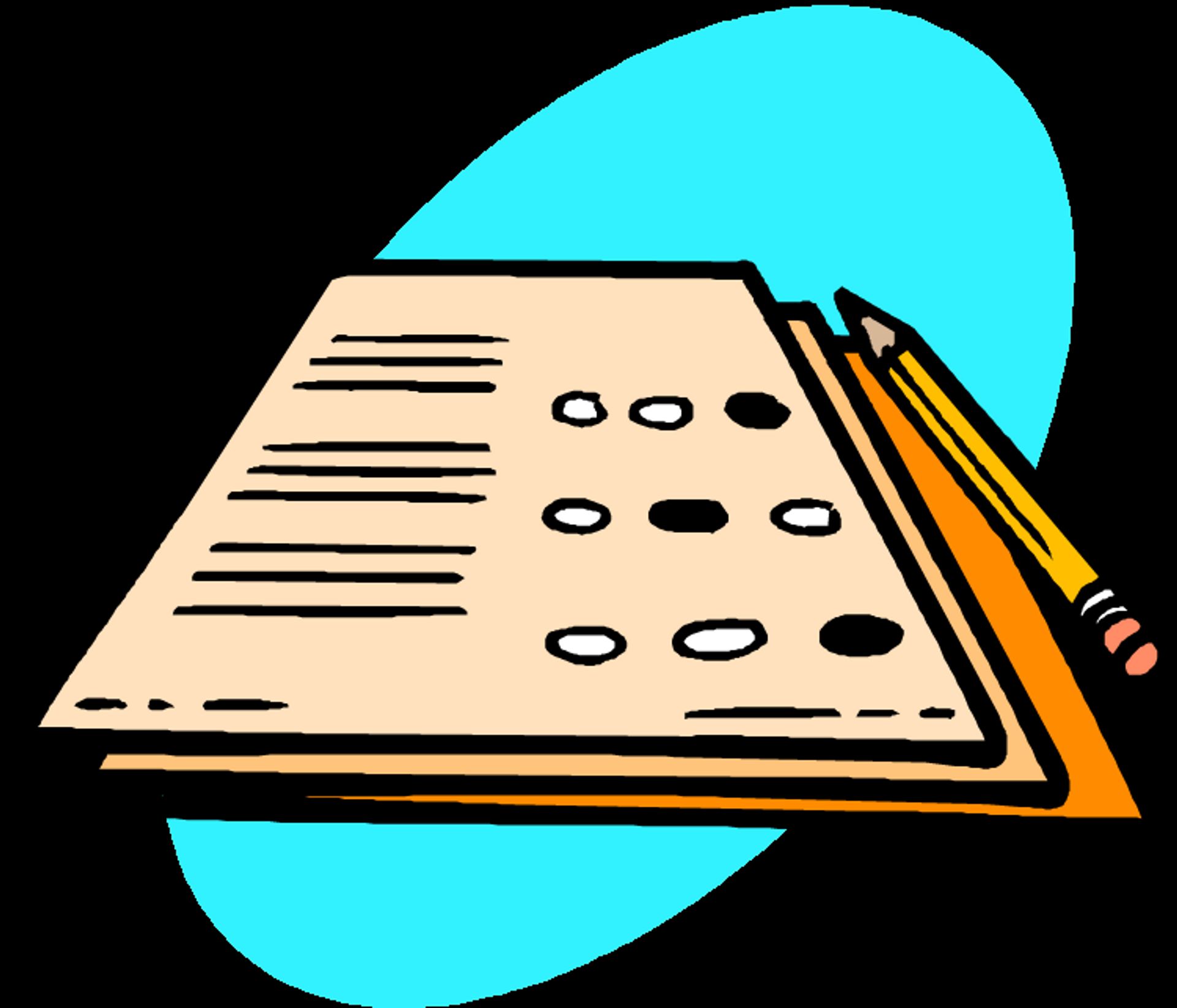