I will never forget my first encounter with snow on the 9 of February 2017. It finally snowed in Gothenburg and it stuck to the ground to carpet the city in tufts of white snow. It had snowed earlier on the year when I wasn’t around to see but this time around I was lucky to experience the full-on beauty of the winter snow.

As soon as it started snowing, I checked the weather forecast on my phone and when it said heavy snowfall due to a storm, I was hopeful that this time it meant that the snow would stick and carpet the ground. I waited about two hours to be sure before getting my hopes up and boy, did I get a surprise!

I put on my boots and donned my winter jacket and gloves as well as this cute fuzzy hat my mum had gotten me and told me to wear when winter hit me hard. Until now it had sat at the back of my wardrobe as Gothenburg was never cold enough to wear it. Armed ready to take the selfies of a lifetime and some videos, I left the house full of anticipation.

My first instinct was to touch and feel the snow to know it’s real. It was so fluffy and cold. I had seen so many pictures of Sweden in the snow and it looked so beautiful which made me jealous of my friends in other cities such as Stockholm and Jönköping who had already experienced the full effects of the winter snow.

Today it was my turn!

Walking out into the snow was nothing like I could have ever imagined. Everything was covered in a blanket of serene white with the only contrast being the bricked buildings and people going about their daily lives in cars, buses and on bicycles.

It was better than I could have ever imagined. Now I know why Bing Crosby dreams of a white Christmas. It makes everything seem so peaceful and serene.

My first snow will be an experience I will never forget. Sweden clearly has a lot more firsts in store for me and I’m looking forward to everyone one of them!

Follow Study in Sweden on Snapchat for more stories

From Sweden with Love! 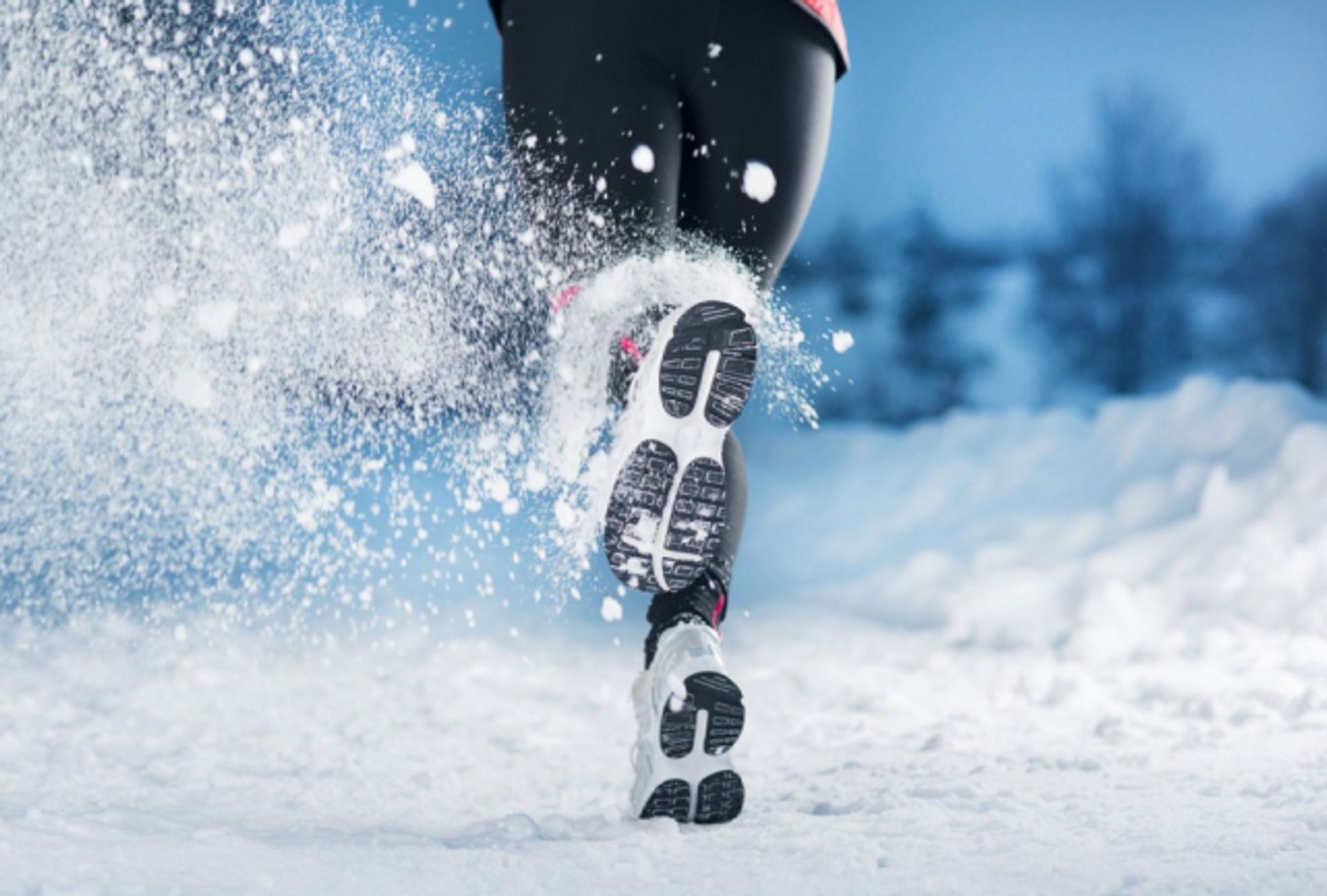 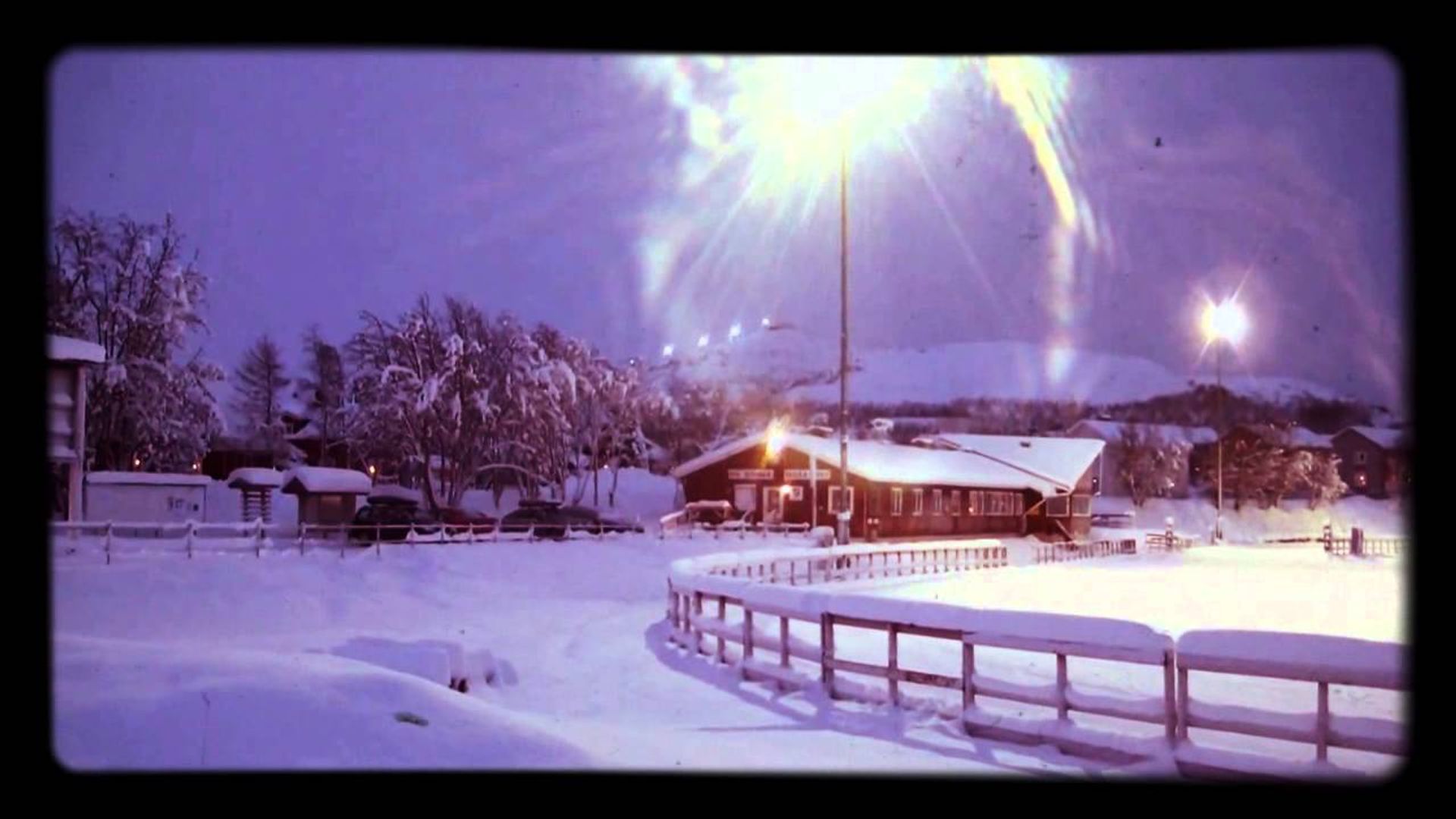 A winter walk around Kiruna at -20°C 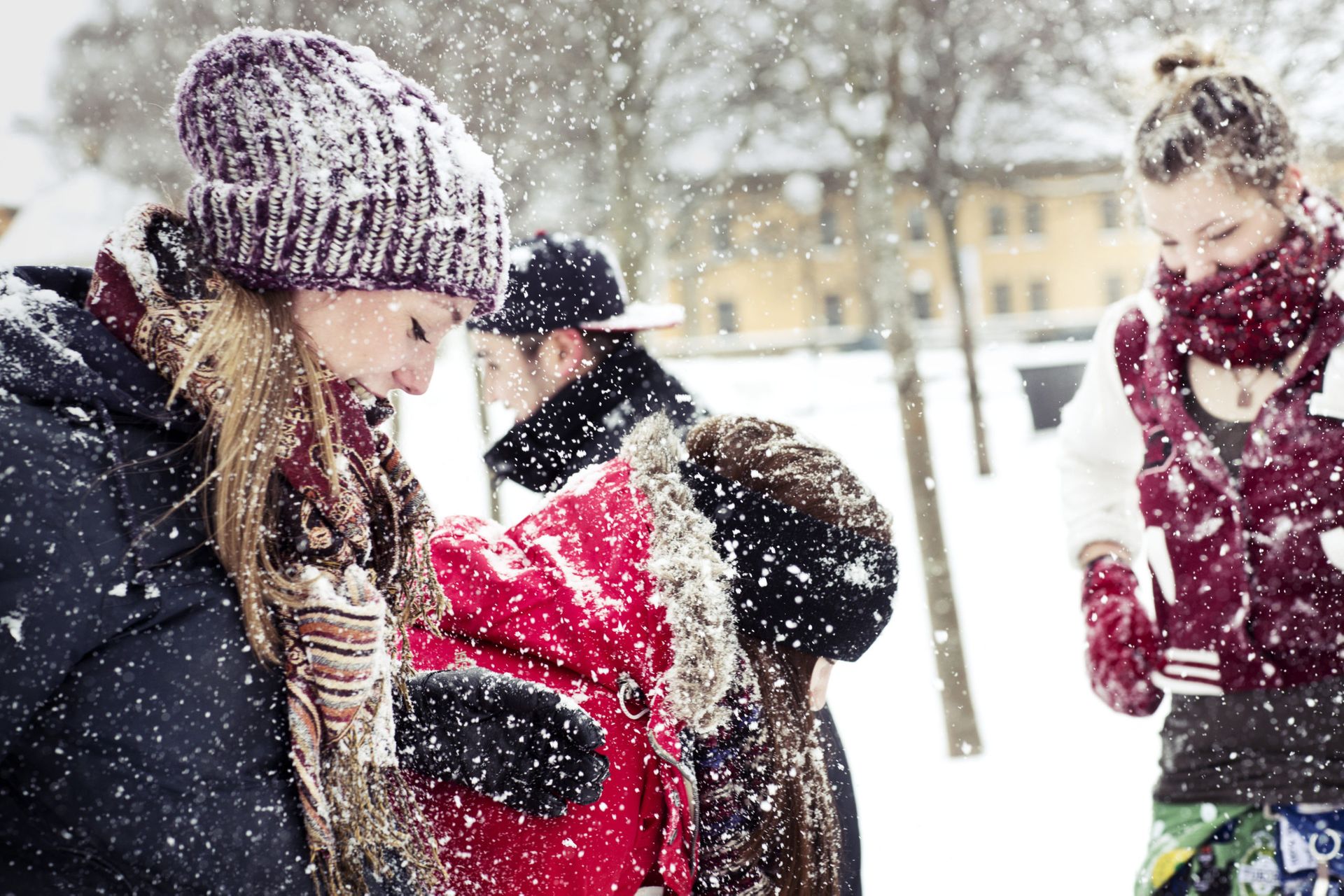 10 steps towards fighting the winter blues in Sweden