【Podcast】How about DATING in Sweden? 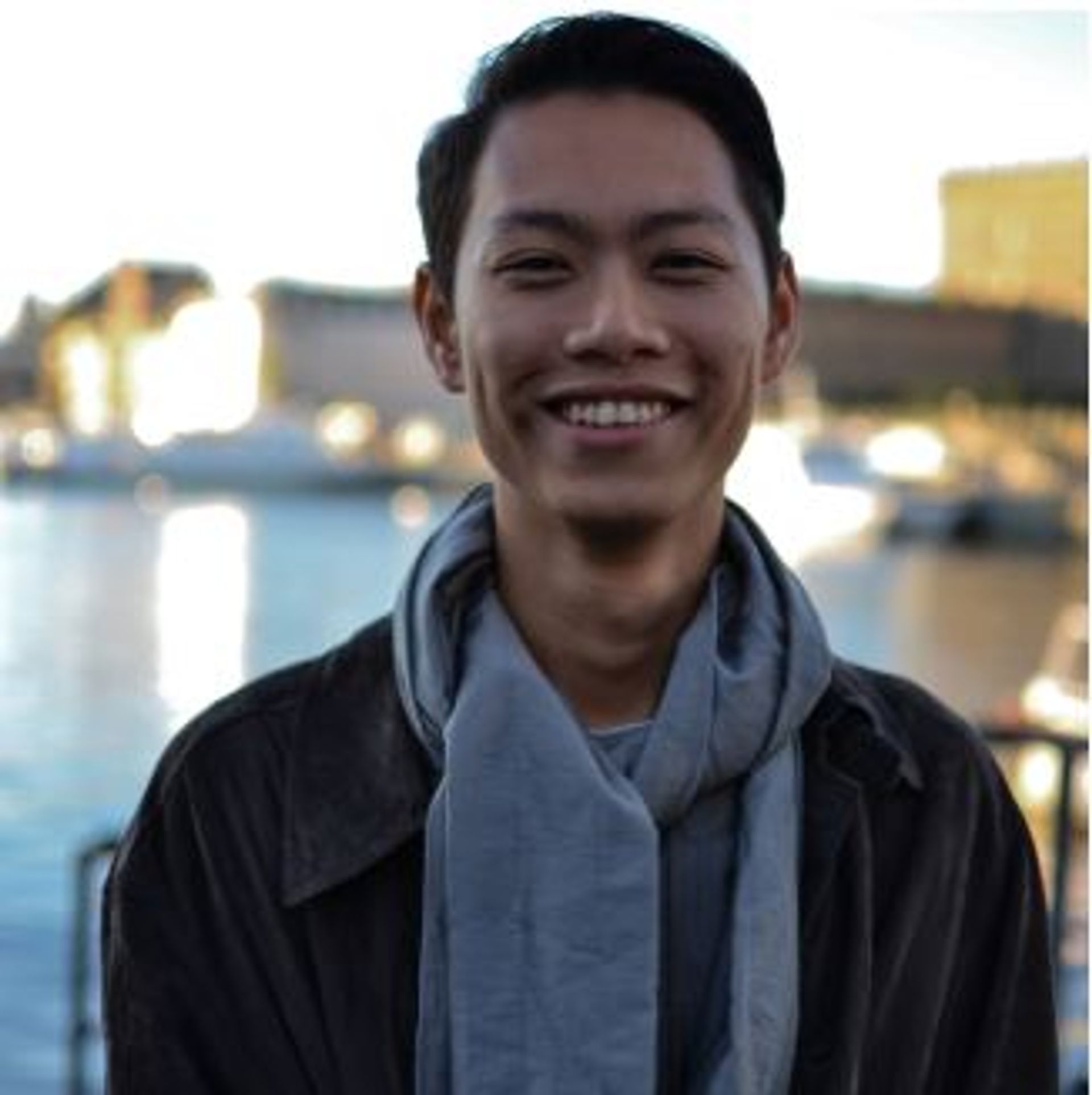 So back from Christmas, did you survive from your relatives’ question-bombs?

“How is your love life?”

In the worst case, “where is my (grand)grandson/daughter?”

Haha, I might exaggerate it a bit but I did get asked all these questions when I was home for the Chinese New Year every time. So I just assume that here in Europe, will be somehow the same that your relatives are very curious about your personal life, especially your love life.

So in Sweden(more likely in Örebro since I am living here), the place you are about to study for a year or two, what can you expect and will you face WHEN IT COMES TO DATING? If you are from a big country, you need to know, as one of the biggest countries in Europe, there are only around 9.6 million people living in this country, except Stockholm(800,000), Götegorg(500,000) and Malmö(300,000), most of the cities have the population of 100,000~200,000 and some have even less. So with such small amount of population, there are basically no anonymity, which brings most of the differences between your big(geographically/population-ally) city(ies) and here.

Just because it is such an interesting topic, I’ve even made a【podcast】talking about the dating experiences in Örebro together with my friends which includes social network feedback, studio interview and voxpops at the campus bar, feel free to listen to it. 😉

In Sweden, mostly people use Tinder and Badoo for potential dates. And for gay people, Tinder and Grindr are the most used ones when it comes to online dating. What are the differences between your(or my) big city and the small cities in Sweden then?

So in big cities, the huge number of people is actually giving the shield to protect/hide yourself. Even though you are displaying your preference( mostly in a sexual way), it is still completely fine since there are for sure people in common to share the appreciation. In this case, when you are using apps like Tinder, Badoo and Grindr in big cities, oops, a lot of… (check out the podcast, then you will know what I’m talking about ;))

What about in small towns? Well, I would say that pictures you saw in general are more decent, which are mostly about them having a good life style(like jogging, gardening, cooking and hanging out with friends etc…) and sexual pics are not easy to find.

Which is not hard to explain, we all know that, on Tinder there is a section called mutual friends and in small towns, as I mentioned in the podcast, the friends circles are overlapped perfectly well… You might have awkward situations like this:

Of course, big cities have more people. In cosmopolitan cities like Shanghai, the quota that Tinder gives you (50 likes per day) is never enough and there are new faces showing up on all these apps every single day. Options are much less in Örebro, I have run out of new people like 3 months ago on Tinder, even though I  set the maximum distance to 159km, not helping lol

Hell yeah! How fun it is to see your match(es) on Tinder kissing another person(people) at the party or at the student bar! Or even worse, just imagine that you are playing bowling and the person who sent you thousands of messages (but ignored by you) just happen to play right next to you… That tension… Yeah true story, and of course, it ‘s from me…

What’s more? Let’s give some credits to small towns. People in small towns are generally nicer than those in big cities… When I arrived in Örebro, knew nothing and nobody, I just wrote “new here, very starving, can anyone tell me where to do grocery shopping) :)” on my profile on one of those apps. Guess what? There were at least 3 people texted and told me the locations of the stores within 1 hour!

Since the online dating situations are so different already, the offline ones won’t be less.

So, again, options in small cities are less, that’s for sure. If you deal with things not that carefully, you might put yourself in some very difficult situation… like you dated two people, and they turned out to be best friends. Or you met someone, added facebook, oh he/she had relationship with one of your close friends before! These are all true stories, not from me tho, or is it? I’m not telling anything lol

Yeah, you know what I’m talking about, small cities, of course, have less places to hang out or encounter your Mr./Miss Right. While in big cities, you have more events and things to attend/do, like festivals, exhibitions and so on but in small cities, maybe just going for drinks/fika, watching a film in the theatre and netflix&chill(wink). For LGBT people, it is even worse, there are no gay bars or clubs in small cities at all, which leads to a high dependence on online apps.

Most likely, relationships built up and stayed in small cities last longer and will be more easily to end up in marriages while ones in big cities are less stable.

The most tricky part! Here in Sweden, most of the people care about the appearance a lot more than people from other places,  so first you could’t tell if the person you like is straight or gay from its outfit at all! Second, when Swedes are drunk, they became so talkative to everyone, so you don’t know the reason why they talk to you. Third, even though they are not drunk, they are still super nice. Whenever you ask something, Swedes will always answer you very patiently and gently which is hard to figure out if they are interested in you or just being nice. So after a while of experiencing the situations mentioned above, you are fxxked, your mind is messed up and whenever a person talks to you, you just want to say” shut up and show your ‘identity'”!

So above are the differences I found during the 4 months’ of staying here, if you have more to contribute, why don’t you comment on this article and share with us 😉

And one more thing! Tell me if you like the podcast, I’m thinking of making the topic of study in Sweden in series and episodes continually, I wouldn’t mind receiving new ideas, questions about studying in Sweden(which I can answer via the podcast) and feedbacks!