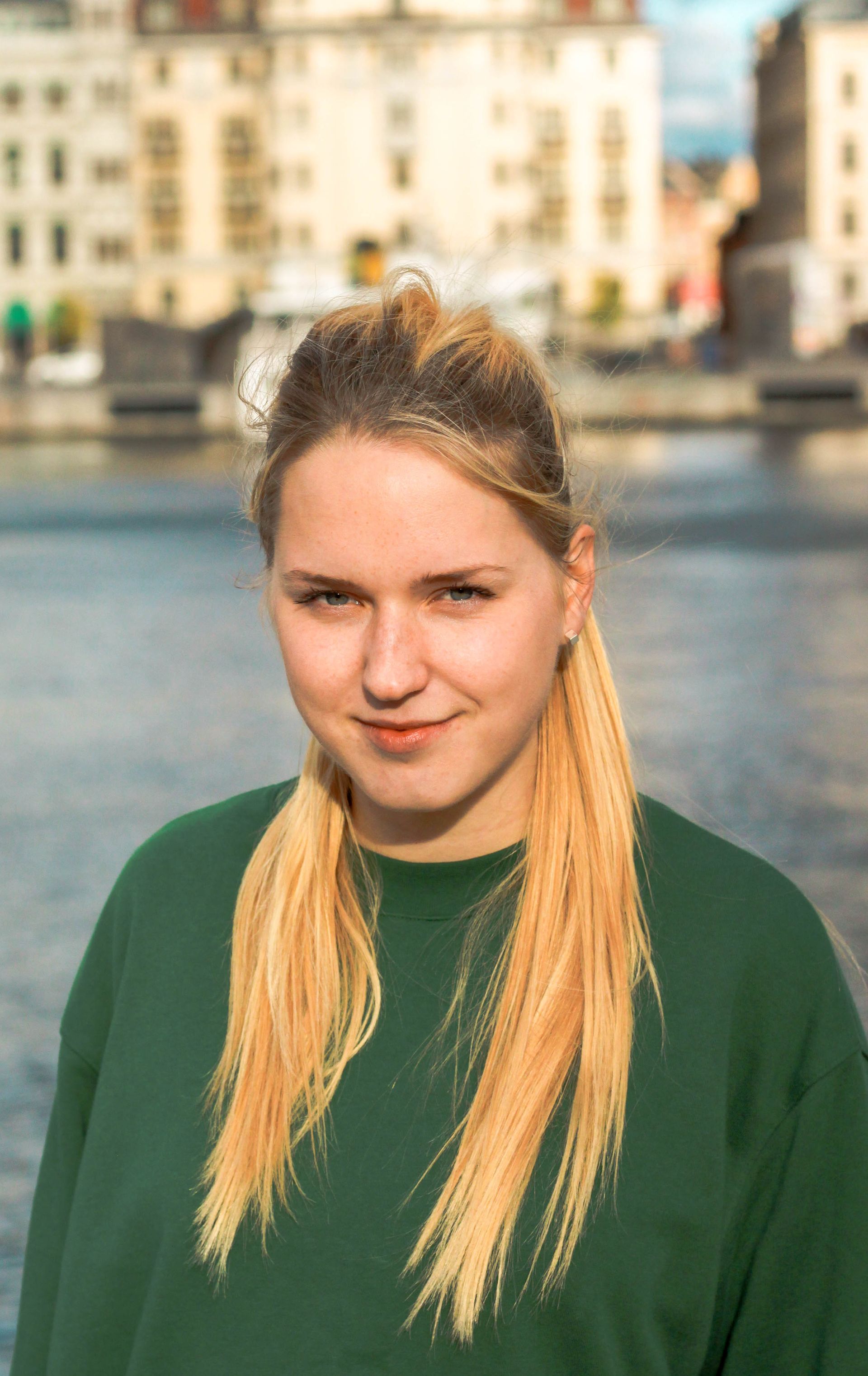 Sweden has long had a very special relationship with summer. As if saluting us for keeping up with winter’s eternal coldness and dark, once the warmer winds kick in,  more relaxed crowds suddenly appear on the streets, beer gardens pop up in the places with least shadows, flip-flops are back in fashion and the working days grow shorter and shorter. The phenomenon has a name – Swedish summer.

In the last episode of season one, we talk all things Swedish summer. How did the term come about, how do relax in summer Swedish style and what’s there to do in the cities? An interview with our own Brazilian digital ambassador, Marina, lightens up the episode with her own take on festivities and how Swedes change when the Sun is down for very few hours in a day.

If you happen to be in one of the bigger cities in Sweden in July, you might notice the slower tempo of the city, shorter opening hours for shops and an absolute no-reply policy to your professional emails all month long. This is due to something rooted deeply in the Swedish background & culture.  and  are two concepts of holidays that go way back and prove the power of Swedish Institutions.

The first one comes from the law passed in the 1930s that gave all workers paid holidays as a great add-on to their job contracts. But to not spoil anyone (because that would be too unforgivable!), the trade unions and workers’ associations also agreed to make the haymaking season, which falls into July, the time to shut down the factories and let everyone enjoy another kind of work in their summer places.

In fact, most of the factories until this day close down for at least a few weeks in summer and more than half of the population has an access to a summer place. To hear more about different types of Swedish holiday and what are you supposed to do with a summer place in the countryside that sits still most of the year, listen to this season’s final episode: “Sweden and Summer”.

Listen to the podcast on iTunes, Acast, Stitcher or wherever else you get your podcasts.

Related posts:
Read about Elke getting the most out of early Swedish summer while kayaking in Stockholm’s archipelago here.

Leonilla introducing everyone to summer in Northern Sweden, Umeå here.

Sweden and…. is produced by me, Edite Garjane, a digital ambassador of Study In Sweden and a student at one of many higher education institutions in Sweden. You can contact me by writing to edite.studyinsweden[at]gmail.com