Graduating from Umeå school of business and economics

As you might have noticed, I finally graduated! I had two graduation ceremonies last week, one for the international master programs and one for the business school. As I wanted to make the most of my last days here in Umeå, I decided to attend both of them. So here are some pictures of the celebrations I had with the other graduating students.

In both ceremonies we had cider (alcohol-free) and some snacks with a mingle afterwards.

The “diplomas” we received were actually just general ones saying congratulations. In the second ceremony we received diplomas with our names saying that we have participated in a program in Umeå University. I still haven’t received my actual graduation certificate, as our theses weren’t graded yet. But I think I passed everything so I don’t worry about it. Though it did feel a bit weird to celebrate before actually receiving all your grades.

The second ceremony of Umeå school of business and economics was much bigger than the first one. Much more graduating students attended and there were many more guests. As most students were Swedish, the ceremony was held approximately half in English, half Swedish.

The second ceremony was also many speeches and giving out diplomas. There were also music performances, which were really interesting addition to the speaking parts.

Attending was not mandatory, but I definitely would recommend it. Most of us graduate with a university degree only once, so going to the graduation ceremonies and after parties with your classmates is worth it. It’s a good opportunity for taking some pictures and saying goodbyes to the people you’ve worked hard with! 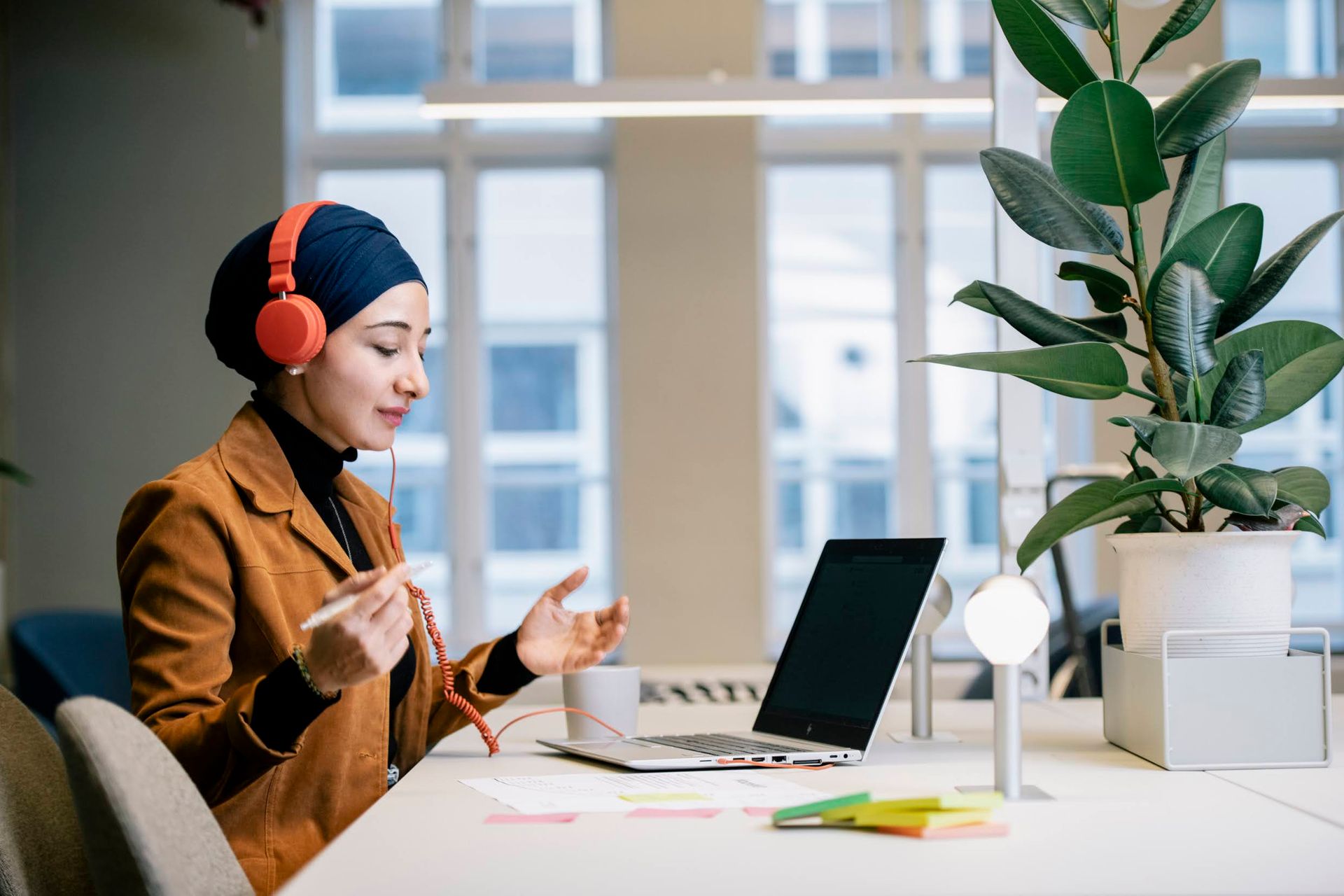 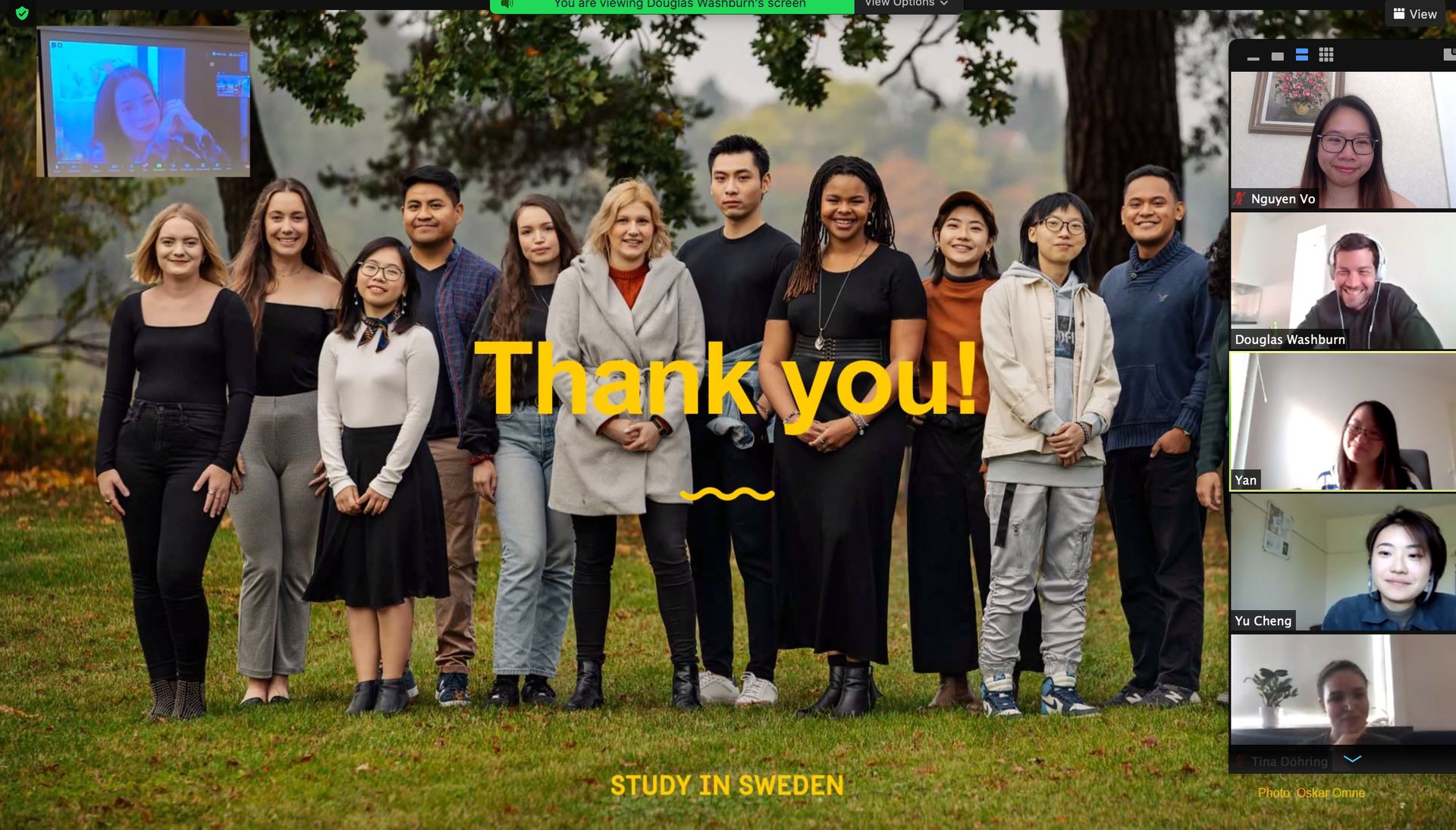 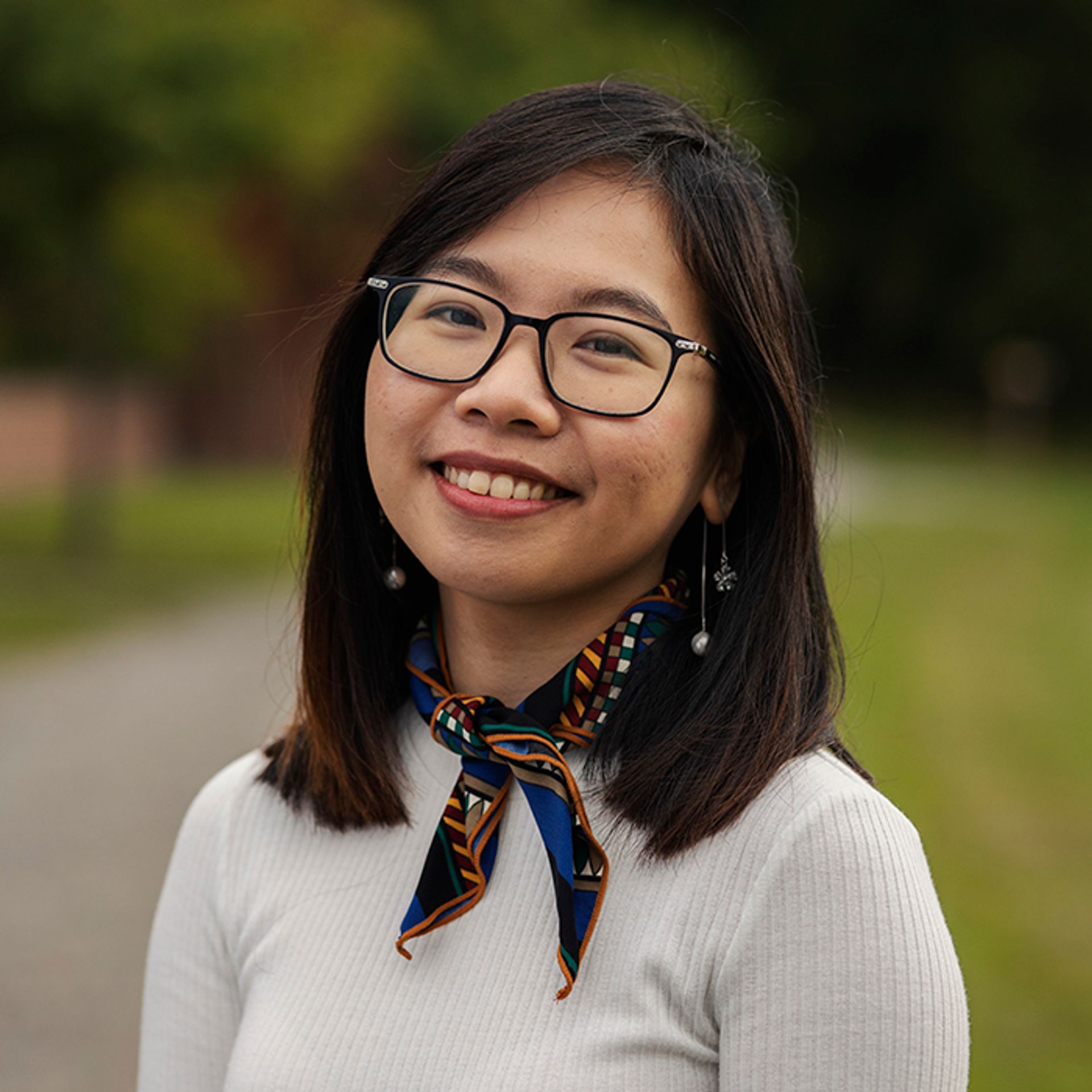 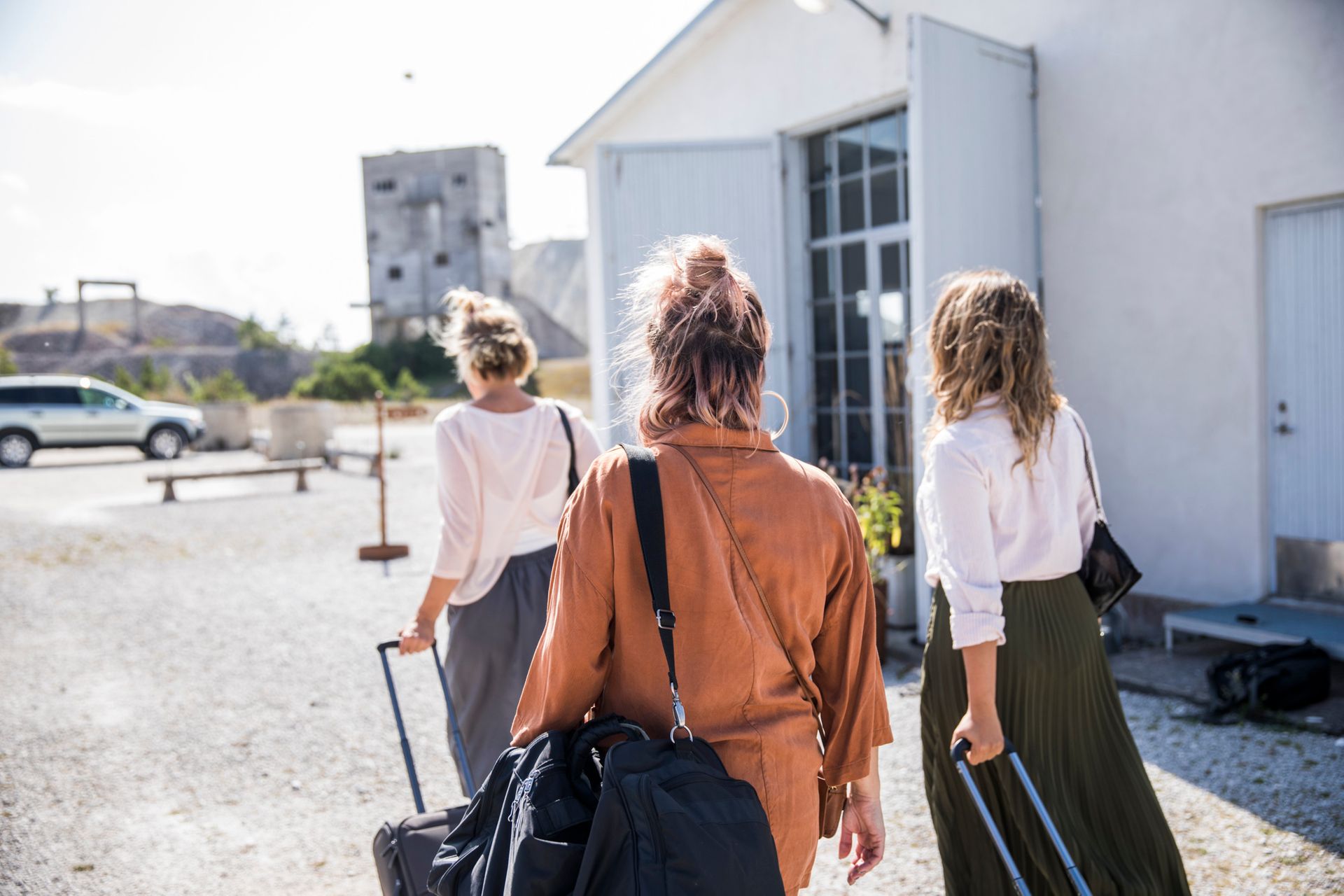 So You Arrived to Sweden…What Now?